Atlassian is so innovative it did not pay corporate tax in Australia in 2014-15.

Australian software company Atlassian, often the go-to darling of the Australian startup industry, paid no tax in 2014-15 according to data released by the Australian Taxation Office on Friday.

Atlassian, which listed on the NASDAQ late last year, is the poster child of successful tech startups in Australia that Prime Minister Malcolm Turnbull would like to replicate across the economy. Its founders, Mike Cannon-Brookes and Scott Farquhar, in October topped the Young Rich Llist in Australia with a combined wealth of over $4.6 billion after the float.

The company has made a point of staying in Australia and has even criticised other companies moving offshore for a lower tax rate. Cannon-Brookes said in March that he would have moved the company to Singapore if he wanted to lower the company’s tax rate.

“I’ve always regarded tax as the thing you pay when you make money,” he said. “If you have to pay it, you’ve made money.”

But data released by the ATO shows that in the 2014-15 financial year, Atlassian was one of around 35% of the top 1900 companies in Australia earning $100 million or more not paying tax. The company reported income of $367.4 million, and a taxable income of $34.5 million, but no payable tax.

A spokesperson for Atlassian confirmed to Crikey that no tax was paid because of research and development offsets that mean the company had no tax to pay:

“Atlassian is one of the most innovative companies in Australia. As one of the biggest tech employers in the country, we invest millions in Research and Development (R&D) every year to create products that transform how teams work together at over 65,000 companies in more than 170 countries around the world. That deep investment generates R&D tax offsets for every dollar Atlassian spends on eligible R&D activities, reducing the company’s Australia tax payable to nil.”

This is the second time the ATO has released this data publicly, and many of the major companies on the list last year for not paying tax, including News Australia Holdings and Broadspectrum (formerly Transfield), again paid no tax in 2014-2015. Broadspectrum’s income for the year was close to $3 billion, but it had no taxable income.

The ATO has again been at pains to point out that companies not paying tax in one financial year does not mean they are avoiding tax, as they can operate at a loss or use offsets, as Atlassian has.

The biggest taxpayers in the year were the Commonwealth Bank ($3.1 billion), Westpac ($2.8 billion), and Rio Tinto ($2.7 billion). Banks and Telstra made out most of the biggest tax earners.

Everyone’s favourite whipping boy when it comes to tax, Apple, paid $146 million in tax from an income of $8.3 billion in the financial year. 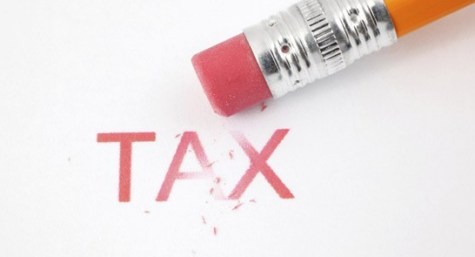 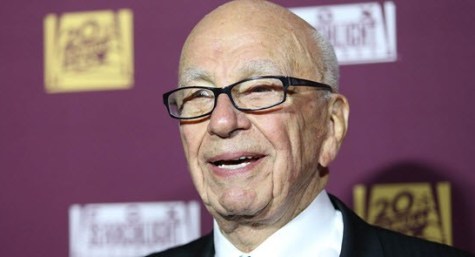 Can we have a more detailed commentary on the “no tax” companies?

Clearly, the more one has the less tax one pays.

Cripes, Apple paid that much, the equivalent of a couple peppercorns?!

They’ll have to appoint sharper accountants.

So the R&D tax incentives are working as they should do then. This is a good thing.