But the real story isn't quite an undisputed triumph for journalistic resourcing.

It’s not often you see a media outlet opening a foreign bureau these days, which is why most journalists were thrilled to hear that The Australian was reopening its Washington bureau, to be helmed by senior scribe Cameron Stewart.

But the real story isn’t quite an undisputed triumph for journalistic resourcing. At least two correspondents are flying back home to help keep costs down (News Corp is, as we’ve previously reported, seeking to remove $40 million in costs in Australia). In New York, the bureau is closing; business correspondent Elizabeth Redman has been offered a job back in Australia. It’s the same story in the India bureau, where South Asia correspondent Greg Bearup is moving back to Sydney, without being replaced. South-east Asia correspondent Amanda Hodge, who used to cover India and now, from Jakarta, covers Indonesia to Myanmar, is expected to pick up the coverage (as if her brief wasn’t wide enough). Including Washington, The Australian will now have four foreign bureaux — the other three being in London, Jakarta and Beijing.

Donald Trump has a singular ability to capture reader interest, for both high-brow and low-brow titles. As editor-in-chief Paul Whittaker told his paper:

“I have taken this decision after a review of our overseas postings following the election of Donald Trump as president … The US is undergoing significant economic and political change and it is essential that we have a bureau in the capital.”

An earlier version of this piece failed to list Fairfax’s Bangkok bureau — the above has been corrected.

Foreign bureaux get the chop as News, Fairfax cut costs 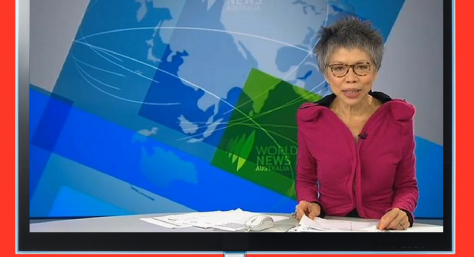