The Age has quietly deleted an “exclusive” story splashed online last night that Radio National staff “will likely cease to exist as an on-air transmission by 2020”. After publication, the ABC put out a statement strongly denying the substance of the story. “There are categorically no plans to end linear broadcasting on RN. We expect it to be a full linear service well beyond 2020.” The Age’s story was then updated to include this denial, before being taken down entirely by 9 this morning. At the time of publication, The Age hadn’t released an explanation about why this was.

The claim that Radio National was losing its radio transmission spot came from a meeting of Radio National staff yesterday. Ms Tips is told it was a large and fairly heated gathering beamed around the country through a video-link, and that some at the meeting came out with different impressions of what had occurred. And even more curiously, ABC sources told Crikey The Age‘s reporter called head of spoken content Judith Whelan, until recently of the SMH, to discuss the story before publication — Whelan, we’re told, gave a strong denial, which wasn’t included in the story when published.

It’s undeniable the ABC has been talking about the cost of transmission, as Crikey has pointed out in several stories over the past few weeks. Radio boss Michael Mason said in an email to staff in October that the cost of transmission was a “major challenge” for the ABC. Podcast networks may be the future, but they’re a little further away than 2020. In fact, if a move off radio is in the future of Radio National, it’s unlikely to happen for over a decade — the ABC is locked into a long-term transmission contract with monopoly transmitter Broadcast Australia. 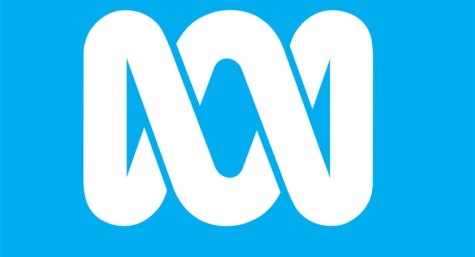