Government by the people, for the people, for $3000. The Australian Republican Movement turns 25 this year, and what better way to celebrate than with a party? And not just any party, but a gala dinner. At Sydney University’s Great Hall on December 17, you can hobnob with the body’s “founding mothers and fathers” who have served the cause with “such distinction over the last quarter of a century”. It will only set you back $150 a seat. Or $3000, if you purchase the gold table, which seems the swankier option. That price will secure your table attendance to the VIP pre-dinner drinks, a VIP table allocation, and a “special commemorative photo with the gala dinner special guest”. The guest is yet to be announced — for $3000 surely you’d expect a photo with the movement’s founder-turned-Prime-Minister, Malcolm Turnbull, at the very least (though he’s gone a bit MIA on the republican cause lately). 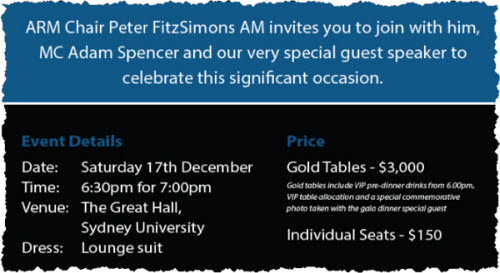 Something about the gathering strikes us as a little out-of-touch with the populist nature of the times. It also puts one in mind of a referendum strategy letter written by John Howard’s then-speechwriter Gerry Wheeler to then-head of the monarchist movement Kerry Jones in 1997. The letter said, in part:

“I see this election essentially as a battle between the mainstream and the elites. In other words, ‘us’ against ‘them’. We should therefore turn the republican strategy of exposing prominent Australians as republicans on its head. The more politicians, artistic figures, academics, journalists and businessmen are seen to be outed as republicans, the more we should say that the rest of us (mainstream Australia) need a voice and that this is what [our] candidate can provide.

“We need to reveal all those qualities of the [republican] candidates which set them apart from the mainstream — their wealth, their backgrounds, their elitist interests — and show how mainstream we are in comparison … This ballot should be presented as real Australians’ greatest chance ever to vote against all the politicians, journalists, radical university students, welfare rorters, academics, the arts community and the rich that, deep down, they’ve always hated.”

Needless to say the letter wasn’t written for public consumption — The Sydney Morning Herald’s Alan Ramsey got his hands on it and wrote a damning opinion piece about it in October 1997. Still, given the types of shindigs still thrown by the republican movement still keen to flaunt its celebrity backing, perhaps the strategy would work just as well for the monarchists now as it did in 1999’s Australian republican referendum. No wonder the Australian Monarchist League was out last this week hailing Trump’s win as a pushback against the elite, laughable as any talk of elites is for a group devoted to the preservation of a hereditary monarchy …

Gordon’s revenge. Don’t believe all the stories this morning claiming that Nine Entertainment came close to a first strike against its remuneration report as “shareholders railed against the high pay awarded to executive and non-executive directors despite the broadcaster’s disappointing performance”. Yes, more than 21% of votes went against Nine’s remuneration report and more than 19% opposed the resolution on performance rights to chief executive Hugh Marks. But it could be due to an attempted “revenge” attack on the company by its once long-time regional affiliate, Bruce Gordon.

The “no” votes could have been inflated by the shares owned by Nine’s spurned  long-time partner, Bruce Gordon, owner of WIN, the network’s former regional affiliate, which Nine flicked this year and replaced with Southern Cross Austereo. And since that rejection, Gordon has been in a real snit — from his tax hideaway in Bermuda, and now in Australia.

WIN has a 15% stake in Nine through investment vehicle Birketu (and a similar stake in the struggling Ten Network where WIN is now the regional affiliate, replacing Southern Cross). Gordon upped his stake in March this year, but the relationship between WIN and Nine has been strained since April, when Nine ditched the nearly 30-year relationship with WIN and signed a five-year affiliation agreement with Southern Cross. That promoted a court battle between the two companies as WIN objected to Nine’s streaming service being offered in regional markets. WIN lost that case in the NSW Supreme Court, and then on appeal. Gordon’s shares were used to vote against the remuneration report and only one of two resolutions involving the awarding of performance rights to Marks — the one involving rights for next year. So his opposition was selective.

Take WIN’s shares out of the vote, and the more than 21% against the remuneration report becomes 8% and against the award to Marks becomes between 4-5%, which is nothing to get excited about. What is to be excited about though is the big loss Gordon is facing on Nine. His stake cost between $190 million and $200 million and was worth  just over $120 million yesterday. And at Ten where he also has a 14.95% stake, he has lost hundreds of millions of dollars in the past decade on a stake that at one point was worth $3 a share. Ten shares were at $1.01 yesterday (that is after the consolidation earlier this year, which cut the number of shares on issue by 90%). In other words, a Ten shareholding that was once worth more than $3 was worth 10 cents a share yesterday. It’s the pain from the financial loss and the feeling of rejection by Marks and Nine chair Peter Costello that convinced Gordon try to take revenge at the Nine AGM yesterday. Will he take a similar move at the Ten AGM next month? Don’t hold your breath.

Sad songs say so much. Music chain Allans Billy Hyde has hit tough times, with store staff informed this week that they could no longer use heating and cooling in order to save on running costs. The stores stock instruments, equipment and sheet music with 10 stores across Australia. The chain almost went under in 2012 before being brought out by Con Gallin, managing director of Australian Musical Imports. When Australian Music Group Holdings (which traded as Allans Billy Hyde) went into receivership in August of that year, it owed $13.5 million to unsecured creditors and employee entitlements were at $3 million. While Gallin said at the time of the takeover he was confident in improving the trading conditions of the business, instructions to cut costs through temperature control do not bode well. Allans Billy Hyde has been contacted by Crikey but has not responded to questions.

Guess who’s back. Former MP and embattled businessman Clive Palmer seems to be suffering from relevance deprivation syndrome, posting on Facebook about his remarkable weight loss. The post was even sponsored — meaning Palmer had paid for it to show up in people’s newsfeeds. But did Palmer himself pay for it, or is he the new face of Lite n’ Easy, which he credits for the change, along with “discipline”, “just eating healthy and portion controlled [sic]”? If the post was sponsored by the food delivery brand, they probably would have preferred he spelled their name correctly. Palmer also got a vote of congratulations from Ashy Bines, an online weight-loss trainer. 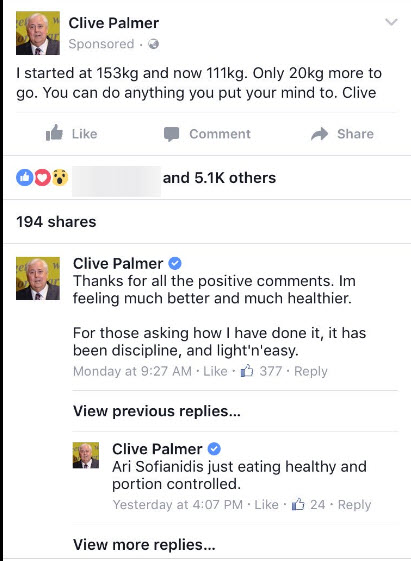 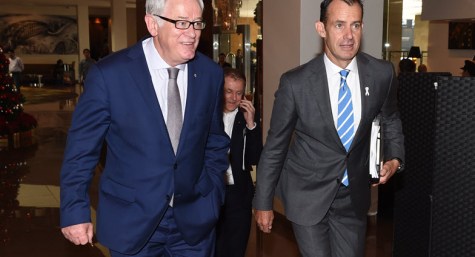 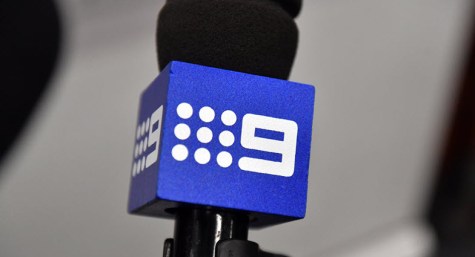 “Govt. by the people for the people”. It is that little miss-step “. . . . for the people” that makes the gorge rise! Call oneself Republican or Monarchist does not conceal the fact that at the Gala Dinner at Sydney University’s Great Hall; you will be seated on a carpetbag. Whether you cough up $150 or $3000 is neither here nor there; for cake will not be served.