The Australian wire service has more than doubled the number of court cases it covers every day.

Wire service the Australian Associated Press is radically expanding its coverage of Australia’s court system. So far it’s gone from publishing 25 court stories a day to 60. It’s implementing a dedicated production team to push court stories out quickly to subscribers, boosting its photo and video coverage of the court system, and has plans for a daily list of what it plans to cover, court dates and other information, to allow media outlets to plan their coverage of major cases.

Reporting of the legal system is one of the most time-intensive things a publication can do. Court appearances go on for hours, and to report on them well usually requires having a reporter in court the whole time (unable to take calls or do much else). Court documents often cost money to access, and because anyone can attend court, court reporting is frequently non-exclusive. It is also legally difficult; a bad court report can derail a trial. Court reporting benefits from experience, but many of those to take redundancy from major mastheads in recent years have been long-serving court reporters.

Court reporting has been something of a flashpoint in recent months between traditional and digital media; many digital outlets, including Yahoo7 and The Daily Mail, have been criticised by newspaper journalists for taking quotes and other material painstakingly gathered by reporters at established mastheads and repeating it back on their own websites, usually with a “as reported by x” link to give credit.

As some publications cut back, or rely more on others, AAP is hoping to fill some of the gap.

“Journalists can cover a lot of news from their desks these days but it’s hard to fudge coverage of courts, parliament and sport,” editor-in-chief Tony Gillies told Crikey. “You have to be on location to do it properly. As many newsrooms are under pressure to cover more news on more platforms with less people, subscribers have found it practical to leave a large percentage of this type of news coverage to AAP.”

“Nothing stops news editors from picking and choosing which cases or events to cover themselves and put their stamp on, but our solution at least gives them the freedom and flexibility to do so. In this environment it makes sense for newsrooms to minimise duplication so they trust the news agency to get it right and do it well.”

AAP now has 16 dedicated reporters on the court round — across Sydney, Melbourne, Brisbane and Perth. Staff in Hobart, Darwin and Adelaide cover court along with other news duties. Resources devoted to court reporting, Gillies says, have more than doubled in recent months.

It’s a demand-driven initiative, he says. “This area of our news is extremely valuable to subscribers. A review of our content usage analytics and discussions with key subscribers over a number of months reinforce this.” AAP publishes about 700 stories a day. Court stories are often among the most widely republished by the media outlets that subscribe to the wire. 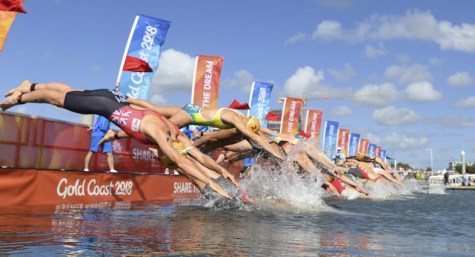 What does the Commonwealth Games media boycott actually mean? 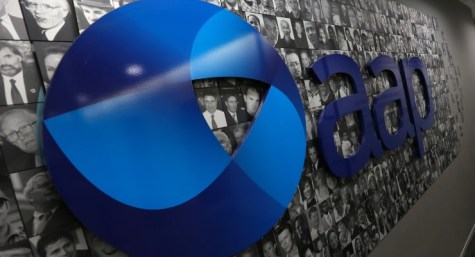 Is AAP still owned by Fairfax, Murdoch and Stokes?