Sure, it's nice to get recognised for being outstanding in your field. But if you want to make the most of your Nobel lucre, this is not a good year.

The 2016 Nobel Prizes for medicine and physics have already been awarded. Sorry. The prizes for chemistry, economics, literature and peace are still up for grabs, but you’re probably not expecting to win any of these either.

Of course, that can actually be a good sign — many laureates don’t see it coming. The nominations process for the world’s most prestigious prize is anonymous, and the history of the Nobel Prize is full of stories of winners who thought the midnight phone call with a Scandinavian voice at the other end was a prank.

The Nobel Prize period opened on October 3 with the prize for medicine (or physiology). It goes through physics, chemistry and peace, then they award the I-can’t-believe-it’s-not-a-Nobel-Prize, the Sveriges Riksbank Prize in Economic Sciences in Memory of Alfred Nobel, on October 11.

(The prize for literature comes later. Perhaps there are a lot of books to read before a choice is made.)

But if 2016 ends without you getting a Nobel, don’t worry; it’s a terrible year to win one.

Sure, you get the prize ceremony with the King Carl XVI Gustaf of Sweden, the diploma and the gold medal (18 carats with the picture of Alfred Nobel on it, 175 grams each except for the Economics prize, which is 185 grams in a probable show of pettiness ).

But the cash value of a Nobel prize has faded. It’s just 8 million krona, down from the 10 million it was between 2001 and 2011. The value of the prize was ratcheted down at the end of the GFC and hasn’t budged since, despite inflation.

The red line in the following graph shows the inflation-adjusted value of the prize is less than when it began. It was initially worth 150,000 Krona in 1901, shortly after Alfred Nobel passed away. It lagged terribly for most of the history of the prize until the 1980s, when it shot up. But the excitement didn’t last. 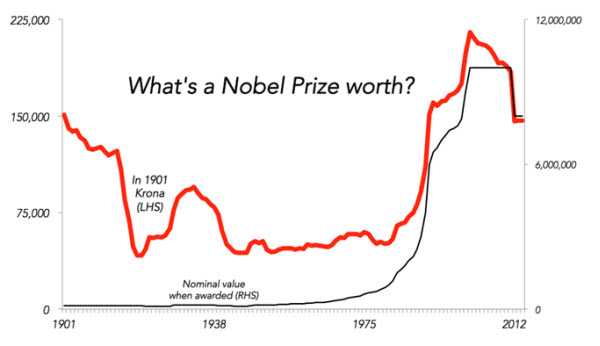 The prize is now below its 1901 value and its 2001 value, although well above its level for most of its history.

Of course, 8 million Krona is a solid sum (equating to is A$1.23 million). It doesn’t go as far as it would have back in 1901 when Sweden was still largely agricultural, but it will still fetch you a pretty nice country house in rural Sweden. 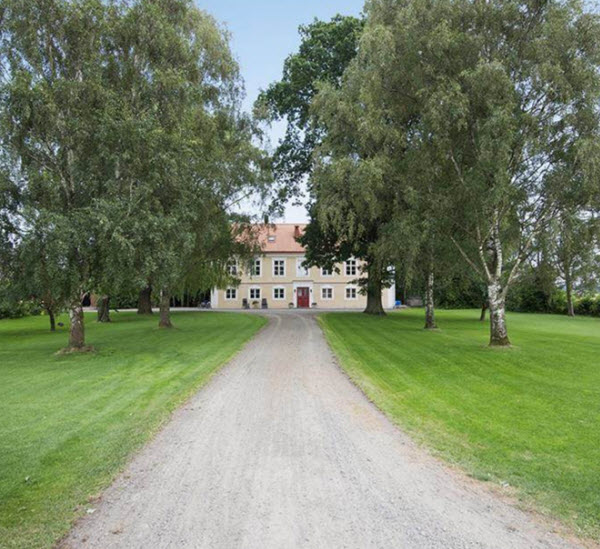 Or it will buy you a nice little place in Stockholm. 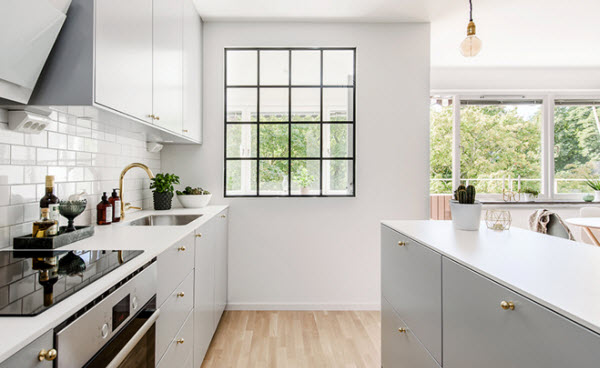 (If you work at the University of California Berkeley, you also get a free car park if you win the Nobel Prize!)

The reason for the fading prizes is the Nobel Foundation fund has not been well managed. Distributions were too high, and returns on investment were too low for years.

The problem went back to the founder, who insisted in his will that his legacy be invested in “safe securities”. Nobel may have invented dynamite, but his investing strategies were not as high-risk, high-return as his inventing. That meant falling real prize values.

The Nobel Foundation now invests much like your average superannuation fund. 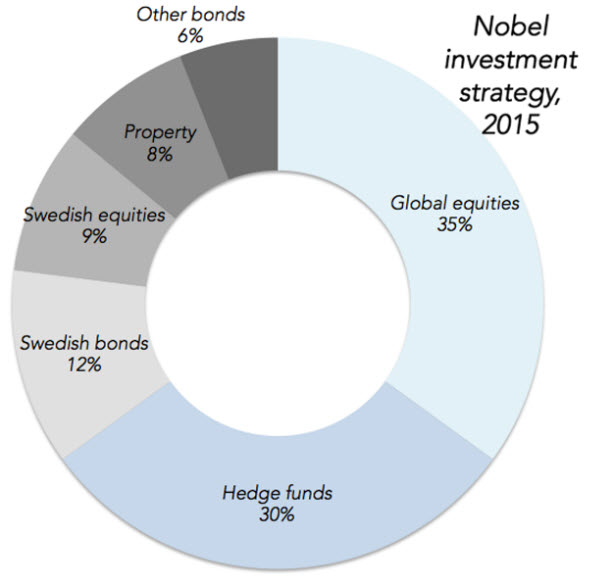 These days, the value of the Nobel Prize fund is back in good health. The reason the prize is a bit skinny this year is that they are distributing a small part of the overall fund — just 0.2% per prize. 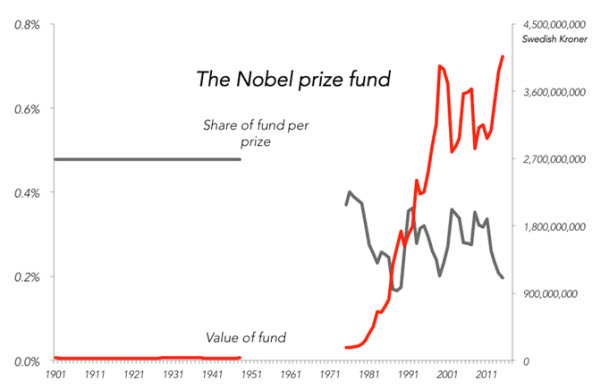 A few more years of good growth and the value of Nobel prizes should easily shoot up to a new record. Which is great news for all of us who are still in the planning phase for doing all those things that might win us one.

Fix the Nobel Prize — before it breaks science

Liu Xioabo’s Nobel part of a rich history of achievement

Nobel Prize does not a Presidency make

Or if you’re a scientist, and you’re just in it for the money, just publish a few nice words about religion and go for the Templeton Prize which is deliberately set at a higher monetary value than the Nobel Prize, and is also not shared, so you’d get to keep all of it instead of having to share it with 2 others.

Yeah, don’t ever again mention the economics prize in the same breath as the real Nobel prizes. 🙂