The dying art of court reporting (or, how not to bias a jury with your journalism)

Courts are great for news stories. They're full of conflict, individuals and scandal. But reporting well on courts takes time and investment.

The jury in a Melbourne murder trial has been discharged after a reporter for Yahoo7 in Sydney wrote an article that contained information that was not part of the evidence heard by the court.

The offending article (which has since been removed) was based on a fair report of court proceedings published in the Herald Sun. But Yahoo7 went further, adding what a Victorian Supreme Court spokesperson told Crikey was information “highly prejudicial to the accused man” gleaned from a Facebook page. The article was bought to the judge’s attention by the counsel for the defence. “Consequently His Honour granted an unopposed application for discharge of jury.”

Having a jury discharged over media reporting is not unheard of, but the proliferation of court reports based not on time spent in court, but gleaned from reports filed by other journalists, makes it more likely to occur.

Courts are great for news stories, says veteran court reporter turned La Trobe University media academic Peter Gregory. They’re full of conflict, individuals and scandal. But reporting well on courts takes time and investment. “You have people on site who might spend all day on a story and not get a great story,” Gregory said. “Modern media operators would say they can’t afford to do that. So you send people off to the big stories and don’t have them parked, as much, in a court.”

Given the investment, and the fact that it can be hard to tell, ahead of time, what will make for a good story, it’s not surprising some outlets take shortcuts. Melbourne court reporters told Crikey inaccurate reports in digital outlets based on the work of court scribes were a daily occurrence, with many digital outlets regularly covering court from afar. Courts are a specialised round, and inaccurate reports can wreak havoc with the justice system. When this happens, it means uncertainty and delay for both victims and the accused, and in the case of an aborted trial, there is a substantial cost to the taxpayer.

Court reporting is regulated by strict limits, but most journalists are able to steer clear of major problems, Gregory says.

In major newsrooms, experienced senior reporters and editors used to carefully read court reports before they went to subeditors, to spot anything likely to cause problems. With the rise of smaller, digital newsrooms with leaner (and younger) editorial management, Gregory says this is no longer assured.

It’s a basic rule of court reporting that reports should not mention or bring up things not put into evidence or otherwise mentioned in court. But, Gregory says, “there are some people in newsrooms who don’t necessarily know this stuff, and they should, as they are potentially in charge of young people writing stories”.

Another thing that historically kept reporters in line was their own competitors. “If you’d heard someone filing a story over the phone and thought something was a problem, you’d wave to them and say so.

“I’ve worked in three states covering courts, and that was always my experience,” Gregory said. The unusual competitive camaraderie of court reporters is in everyone’s interest, he adds.

“No one wants to see another court reporter make a mistake. You can be sure judges or lawyers just think: someone from the media’s done this. It reflects on all of you.”

Of course, court reporting done from an office in another state is unlikely to benefit from this.

Today, even legacy outlets can take shortcuts when it comes to covering court. The Age, which has lost experienced court reporters in recent redundancy rounds, has at least twice sent unaccompanied interns to cover Melbourne’s courts — though presumably they had editorial supervision once they got back to the newsroom.

There are other factors that can make court reporting tricky from afar. Your correspondent was not in court for the Melbourne hearing when the jury was discharged yesterday, and thought to rely on the official transcript of proceedings to inform this report. The Victorian Supreme Court makes transcripts freely available in criminal trials, but the legal system does not move at the pace of daily deadlines, and all transcripts have to first be checked. We put in a request for the transcript yesterday afternoon, but one has yet to materialise. 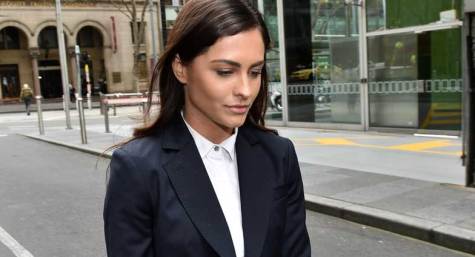 ‘She is aghast’: journo who compromised murder trial faces music 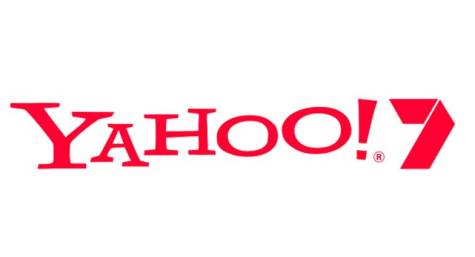 Contempt of court charges for Yahoo7 and junior reporter