The former government whip and chair of the Joint Standing Committee on Intelligence and Security lost his seat of Bass on Saturday, promptly deleted his Twitter account, and then delivered a spray on Facebook, blaming GetUp for costing him his seat after just one term.

“It’s sad to think that this is sort of dishonest campaigning approach works in our country!”

Yesterday in a tour of interviews on local radio in Tasmania, Abetz said GetUp was “an extreme left-wing front” that had “besmirched” Nikolic’s character and questioned whether the organisation should be eligible for charity status.

“If an organisation becomes involved in the political debates, they shouldn’t be allowed to get charitable donations — which means tax-deductibility — in circumstances where the political party against which they are campaigning cannot get that sort of tax-deductibility and charity status for their donation. It is an unfair situation, not a level playing field, and if it does become the norm, the one assumes the Liberal conservative side of politics will start its front groups.”

One problem with Abetz’s assertion, however, is that GetUp doesn’t have charity status. Paul Oosting, GetUp’s national director, told Crikey that was a deliberate choice by the organisation to allow the group to undertake political activity.

“We don’t [have charitable status] so that we can remain politically free and flexible. It’s great that over 35,000 Australians support our movement and as a non-profit company that fights for the issues people care about … I think this hard-right faction just doesn’t understand social movements. It’s something that’s fairly new to Australian politics at scale.”

GetUp’s approach in this election has been to target hard-right members of the Coalition who might be holding Malcolm Turnbull back from being a more progressive leader.

“We believe their views are rejected by the majority of Australians, including conservative voters who vote for the Liberal and National parties,” Oosting said.

The group had about 45,000 conversations with voters at this election, with some 3000 volunteers working across all seats targeted. In Bass, Oosting said that there were 88 local volunteers on the ground, with two staff, and 10 extra staff sent down on election day. Campaigning was tailored for particular areas based on polling and focus groups to determine what mattered most in those areas, with health and education often being most important.

GetUp then worked out how billions of dollars in cuts to hospitals, for example, would impact on a hospital in a voter’s area to advise them about it, either in conversations, in advertising, or through Facebook and other social media platforms.

“We found that with testing and listening to those communities, we could empower them on issues of things like health, education, and job creation around renewable energy.”

Oosting said in the wake of Brexit, the rise of Donald Trump and the return of Pauline Hanson, progressives needed to learn how to speak to people facing pressures in their lives from a lack of employment opportunities and government support.

“Progressives need to get out there and articulate that the pressures people are facing are not the result of migrants or welfare recipients or people from Aboriginal communities, but the current neo-liberal approach of pulling funds out of public institutions, or giving tax breaks to corporations is at fault.”

Oosting said there were 35,000 donors making an average of $81 each through the course of the campaign. About $300,000 was spent on Bass, Oosting estimates. The conservative politicians have claimed it was difficult to keep up against that funding, but Oosting notes that the Coalition spent tens of millions of dollars on television advertising overall.

If Abetz continues to make a case to target GetUp’s “charity status” he could end up affecting the actual charity status of an association he is fond of — the Australian Christian Lobby. Crikey reported last week that the Australian Christian Lobby might be in breach of the rules for operating as a charity as it was handing out direct campaign flyers during the election campaign arguing against voting Labor due to its support for same-sex marriage and the Safe Schools program.

George Christensen — who along with Peter Dutton was a big focus for GetUp in Queensland — this week has suggested there needed to be a conservative version of GetUp to counter GetUp’s efforts from a conservative side of politics. Oosting wished them good luck, but he notes that the hard right had its own version of GetUp in the Australian Taxpayers’ Alliance. Abetz and Cory Bernardi attended the launch of the anti-tax group in 2012 on the taxpayer’s dime.

“I do not think it is a social movement. It’s a poor man’s IPA, basically. Good luck to them if they want to give it a try. We are all about democratic participation.” 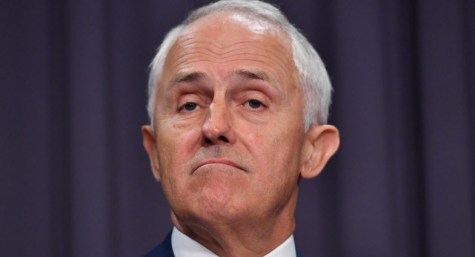 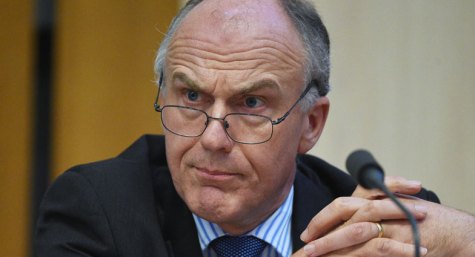 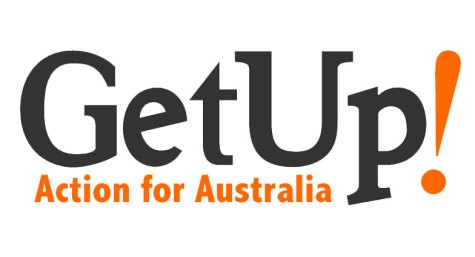 “the current neo-liberal approach of pulling funds out of public institutions, or giving tax breaks to corporations is at fault”
Do the Libs think the voters cannot understand big numbers?

ROTFL A conservative version of Get Up?
I thought they already had one. It’s called Gina Rinehart.

It would seem that mounting a campaign against a sitting MP is now the definition of dishonesty. This from the guy who would strip all Australians (except, of course, fringe right wing pollies) of their right to privacy in the name of protecting our borders from poor brown folks in leaky boats.

Great to see you gone, Nicolic!

The swing to the ALP in Bass (Nikolic)was 6.54, in Dawson (Christensen) was 3.72 and in Dickson (Dutton) was 3.82. None of the three seems to get that their policies were not populate with the electorate – blaming GetUp, Medicare or any other cause does not suggest any acceptance of the plain facts.