Months after a subbing error revealed that the keeper of the snark was none other than Christian Kerr, it’s happened again. 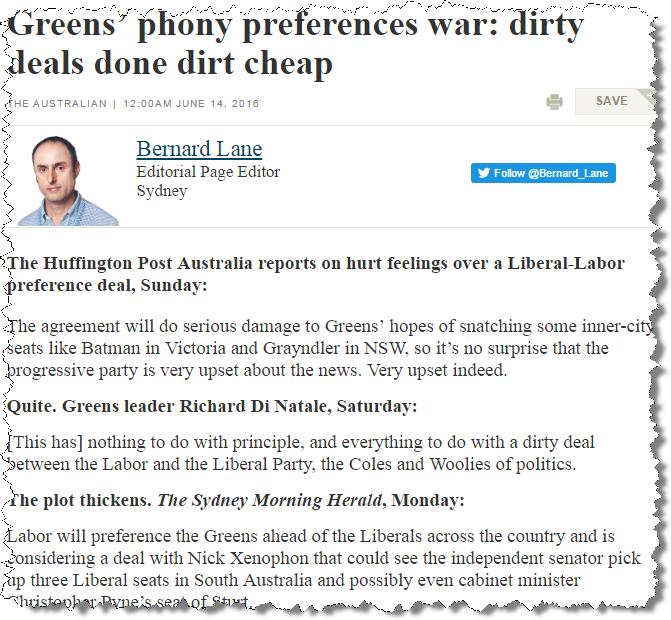 Bernard Lane now has the thankless task of finding 20-year-old press clippings, to show that someone who says they didn’t say a thing, actually said a thing. A pity, because C&P relies for its effect on anonymity. Without that, it’s just cheap gotchas from whichever journo drew the short straw. Courage, Bernard! We will read the product of your humiliating drudgery with deep sympathy.