Salvos v sex workers, again.The Salvation Army has again drawn the ire of sex workers after another advertisement for its Red Shield Appeal fundraising campaign used a sex worker as an inducement to donate.

The latest email from the Salvation Army features “Sam” a 17-year-old living on the streets “surviving the only way he could”.

“After running away from an abusive home, Sam was forced into life as a ‘rentboy’ by a predatory criminal who got young people hooked on drugs, forcing them to continue to work to pay off their debts.” 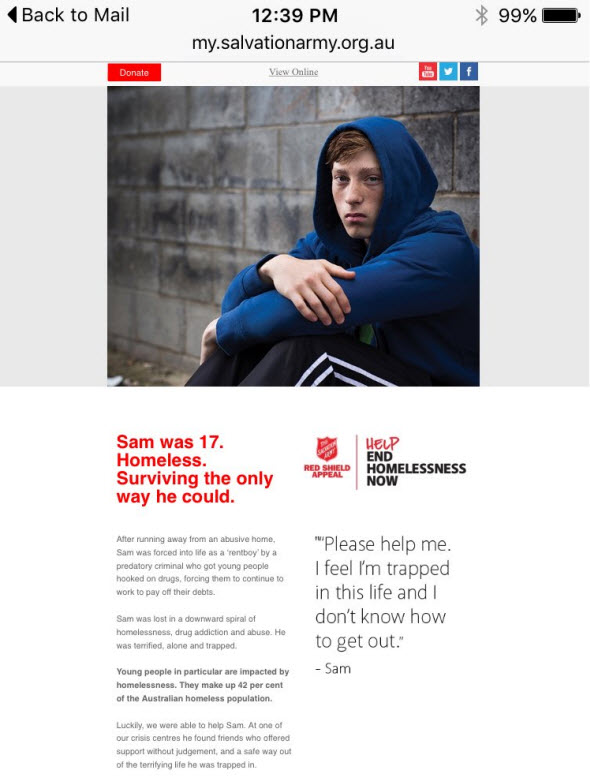 The Salvos have already been forced to apologise over a collection envelope that used a photo of a young girl with the caption “My mother was a prostitute. She’d lock me in the bathroom. So I started cutting myself. I was 5 …”

Sex workers took issue with the way that the flyer both leveraged and demonised sex workers to try to increase donations. In a statement the charity apologised for the language in the previous material and said it would “ensure that no future marketing negatively impacts on any individuals or groups within our community”. Sex workers say that the Salvation Army had promised to consult with them over further references to the industry. The organisation has not apologised for the “rentboy” marketing material, but says it “acknowledges that some members of the community are distressed” by the story.

“This story is completely true and has been re-told with names changed to protect the identity of this young person. We share a story like this to help the community better understand the vulnerability young people face”, said Major Paul Hateley, territorial public relations secretary for The Salvation Army Australia southern territory.

“This is a story of an under-aged person who was taken advantage of and needed our support. We are not making any judgements about anyone’s occupation, and we endeavour to be where the need is in our community.”

Real estate is super fun! We have long known that Australia’s real estate industry is getting to higher and higher levels of ridiculousness, but a tipster has shared this advertisement for an auction this weekend — there will be a jumping castle for children and a coffee cart. Coffee carts sponsored by Fairfax’s Domain have been spotted before, but a jumping castle is next level. Might as well just add a farmers’ market too, right?

Searching for Dutton. Where is the Immigration Minister? The kids over at Vice have spent a bit of time looking for Peter Dutton, who appears to have gone MIA since he plunged into the deep end and told us that refugees were both illiterate and taking our jobs at the same time. He shouldn’t need to worry as his electorate of Dickson is the most disengaged seat in the country. GetUp is raising funds targeting the seat, which makes it good timing that we have received copies of the pamphlets sent out by his Labor challenger, Linda Lavarch, a party stalwart who previously served as Queensland’s attorney-general. 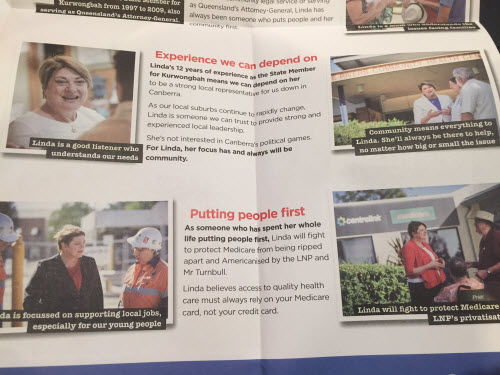 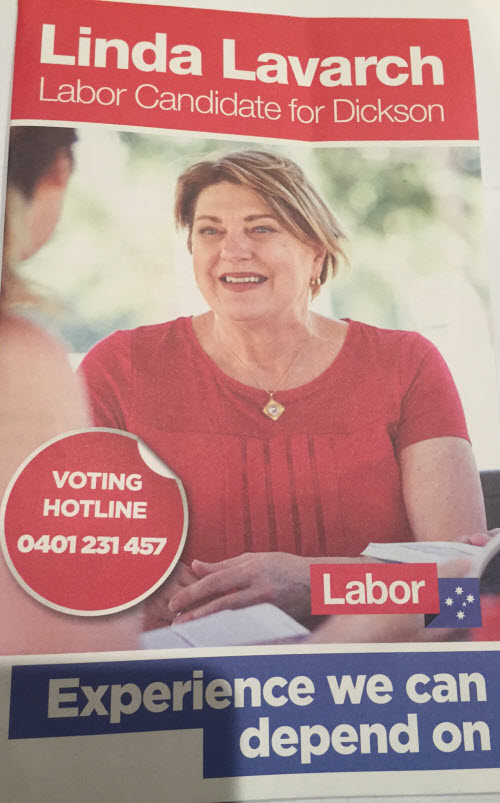 Salvos use sex workers to get donations again 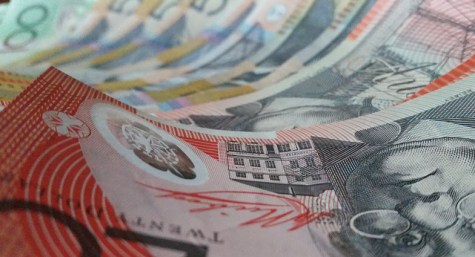 Waiting for Salvation in a Nauru detention centre

For all the good things that Salvos do, we should remember that they do them for the wrong reason, storing up points with the great sky fairy so that they can sing the praises of the lamb whilst the rest burn in hell for eternity.