Roostam Sadri could face jail time for flying without a pilot's licence. And now the police are investigating a potential bribery scandal.

Fairfax reported yesterday that the AEC was “reviewing” allegations about a written agreement between Sadri and the Liberal Democratic Party for the property developer to donate $500,000 to the party in exchange for the lead Senate spot on the LDP’s ticket in South Australia.

According to Fairfax, Sadri promised to pay $500,000 to the Liberal Democratic Party in exchange for listing Sadri “at the top of the Liberal Democrat’s column on the [State to be specified] Senate ballot paper”. Ultimately, Sadri settled on his home state of South Australia.

A source close to the matter told Crikey yesterday that the AEC had provided a brief to the Australian Federal Police yesterday afternoon, with the source stating the AEC’s view that it was an “open and shut case” of breaching the Commonwealth Electoral Act. The case appears to breach section 326 of the act — the section regarding bribery — and would be grounds to void Sadri’s election, were he to be elected.

The source suggested the AFP could raid the LDP’s offices soon, but would likely be reluctant to discuss the case given the political fallout over AFP raids on the Australian Labor Party’s offices in Melbourne as part of an investigation into leaked documents from government-owned company NBN.

Sadri is a prominent businessman in South Australia, who built his wealth in Australia after his family fled China in the 1970s. A spokesperson for the Liberal Democrats yesterday suggested that while Sadri’s “initial offer of funds” got the party interested, Sadri was chosen to head the SA Senate ticket “based on his merits”.

“The Liberal Democrats welcome voluntary contributions from supporters, members and candidates.  We are receiving significant campaign funds from a wide array of individuals, particularly in response to the Coalition’s attack on superannuation.  Consistent with the party’s record and support for financial disclosure, all disclosure obligations will be fully satisfied.  The Liberal Democrats oppose taxpayer funding of political parties.”

A spokesperson for the AFP said the agency was evaluating the referral.

It’s not Sadri’s only legal difficulty. Sadri is also facing two charges for flying without a licence between Melbourne and Adelaide in 2014. Sadri had previously held a private pilot’s licence, but it was revoked by the Civil Aviation Safety Authority after several incidents where Sadri was found to have “a lack of respect for authorities” over his regulatory duties that come with a pilot’s licence.

The LDP yesterday claimed that the matter had been “settled”, with CASA paying costs, but CASA said only a third charge relating to an allegation Sadri had lied on his application for a pilot’s licence had been dropped by the Commonwealth DPP.

It is not the only case of allegations of bribery this election. Lobby group GetUp this week referred Liberal National MP George Christensen to the AEC for investigation over claims he attempted to buy votes by promising to donate $12,000 to a local turtle sanctuary if he is re-elected. Christensen has denied it was a bribe, but the far-right MP has withdrawn the offer. 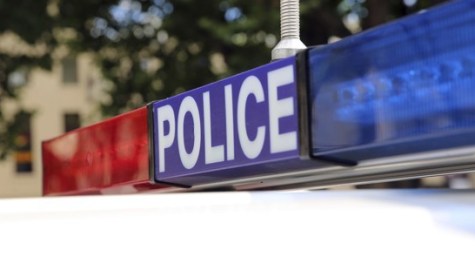 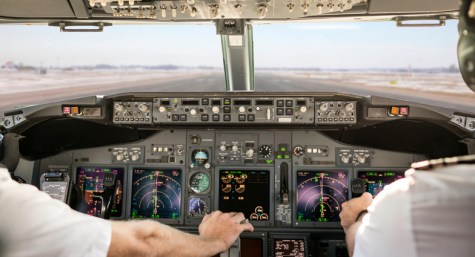 so the “source close to the matter” would have to be some shiny bum at the AFP having an ordinary day. Cannot see the AEC regarding any Bribery case as “open and shut”. Bribery is notoriously difficult to prosecute. Remember the last time?

Offering money for the top position of a party’s Senate ticket sounds fairly open and shut. Also fairly silly, I’m thinking people voting for minority parties might be BTL voters, particularly with the changes to voting. I’d be voting around this jerk.

Bet you 100 to 1 that AFP would be its enforcement division.

So a potential candidate giving money to the electorate is bribery but an obese sociopath giving workers’ money to himself is dunky-hory?
O Tempora, O Mores