The success of the International Consortium for Investigative Journalists in bringing about the revelations of the Panama Papers has not insulated it from the financial realities of modern journalism.

The New York Times reports the non-profit organisation is feeling the same pinch as much of the industry, non-profit or otherwise, and has had to make drastic cutbacks.

This includes cancelling the contracts of three journalists who helped co-ordinate the Panama papers project, leaving a further three positions unfilled and moving out of its Washington offices. The consortium’s parent organisation, the Center for Public Integrity have had long standing financial issues and itself laid two senior investigative journalists in May. The centre is expected, despite the Panama success, to raise $9.3 million this year, down from $11 million last year.

As the article notes, the consortium’s issues represent a blow to those hoping that non-profit, co-operative models such as ICIJ — which co-ordinated 400 journalists across 70 countries to pore over the massive leak of documents from corporate services provider Mossack Fonseca — represent the future of successful investigative reporting as traditional models break down. 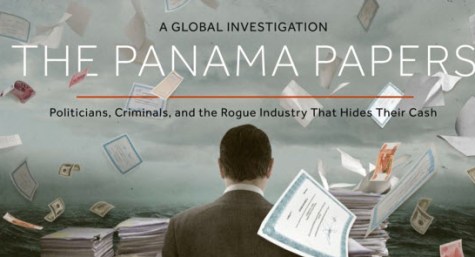 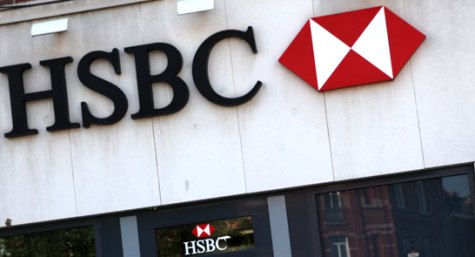 The sordid history of the world’s biggest, baddest banks

China is Xi-deep in the Panama Papers scandal