Who knew what and when about <em>60 Minutes</em>‘ Lebanon disaster?

The 60 Minutes misadventure involving Sally Faulkner's children was on a need to know basis. But who, exactly, knew?

The long-awaited findings of Nine’s internal review into how 60 Minutes paid a child abduction agency thousands of dollars to snatch the children at the centre of a custody dispute from the streets of Beirut highlights the lax oversight at the flagship program. But sources tell Crikey the story was first proposed not by 60 Minutes at all, but by another lesser-known program, Thursday night’s Inside Story, which is hosted by Leila McKinnon, wife of Nine’s former CEO David Gyngell.

Inside Story is helmed by executive producer Hamish Thomson, a former EP of 60 Minutes. “But it was determined internally that it was too good to waste on that show’s lower ratings,” a tipster said, with the story being given to flagship 60 Minutes.

Had the story of Sally Faulkner’s custody battle stayed with the lower-rating Inside Story, it would have probably been a very different program. Inside Story is far less of a globe-trotting show than 60 Minutes — it doesn’t have the budget for it. And it doesn’t enjoy the privileged position of 60 Minutes within the Nine news and current affairs empire. Nine, and Thomson, were contacted for this piece but didn’t respond.

Nine sources say 60 Minutes’ Sally Faulkner story was produced on a “need to know” basis, enjoying the benefits of the program’s startling autonomy. “Need to know” stories are those considered so sensitive or so exclusive that in order to prevent leaks to other programs, knowledge is kept to the reporter, producer, executive producer and chief of staff. When the story was commissioned, that was executive producer Tom Malone, chief of staff Kirsty Thomson, producer Stephen Rice and reporter Tara Brown. A $69,000 payment to the child recovery agency was made in January, when Malone was still in charge (he’s now been promoted within the network).

All four have received formal warnings, as have the two other journalists involved with the story — cameraman Ben Williamson and sound recordist David Ballment. But Rice has paid the biggest price, leaving Nine on Friday. It wasn’t initially clear whether Rice had left or been sacked — in an interview with The Australian Nine CEO Hugh Marks said it was “ultimately my judgment call”. He picked Rice to take the fall as, in his view, producers on 60 Minutes are given a great deal of autonomy.

The rather scathing review stated that the failures were systemic and no one should be scapegoated for them. But it also highlighted the autonomy of producers on 60 Minutes stories. It states that the payment was questioned by Nine’s internal lawyers. But the query “was discounted by the producer (on the basis that payments to third parties had been done before) and so the issue was not escalated to senior management for a review of the producer’s proposal”:

“The high level of autonomy given to producers, and the reluctance of team members to voice concerns indicates a culture which supports risk taking, without appropriate checks and balances to identify excessive levels of risk.”

Many 60 Minutes staff were interviewed for the review, and while all saw a series of failures in the Faulkner story, some appear to view the show’s broader risk-taking culture as a good thing. The review states:

“There was an acknowledgement that 60 Minutes presents stories that others may not be prepared to do, if it will be sufficiently compelling or newsworthy. The attitude among some of the 60 Minutes team was that there would be little that could not be done because of risk.”

The final item on last night’s episode of 60 Minutes was an interview with Michael Usher and Gerald Stone, the lead reviewer. Stone said:

Stone wasn’t asked about his own experience producing 60 Minutes. When Stone was executive producer, the show provided the getaway car of a similar child abduction story in Spain, with Ray Martin as the journalist. Stone has previously called that piece his “finest hour”. In the media release announcing the findings of the review, Stone is quoted dubbing the Faulkner story “the gravest misadventure in the program’s history”. 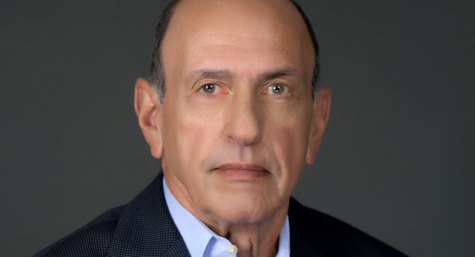 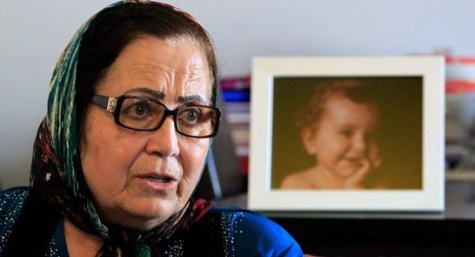 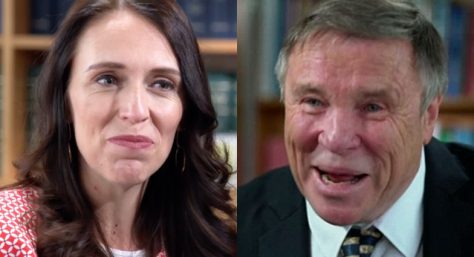 It is hard to believe that there was no or minimal managerial supervision of the show. It is hard to believe that sending a journalist, producer and crew into such a volatile region would be done without approval from management. There is either a complete collapse in management control or a complete coverup. Seems to me that Stephen Rice, as the story producer, has taken the fall for management failures. If management were not in control, they should have been.

They also seem to have abandoned the team they employed to do the abducting for them, whatever happened to duty of care?

Peter Wilkinson speaking to Jonathan green on RN last friday acknowledged that it was kidnapping, that the prog had done it before ansd that the only problem was that they were caught doing so. He even had the gall to say that, had they succeeded everyone would have been lauded with laurels (not his phrase), I think he said Logies though it should have been Bogies.

There’s a difference between reporting and intervening which 60 minutes routinely fail to see. What I fail to see is how anyone can watch anything on Chanel 9 without feeling compelled to chop their own head off.

ChannelNine virtually assured itself of full coverage as it more or less guaranteed itself a story whether the abduction came off or not. But paying someone to abduct children from another country just wreaks our reputation or enhances it depending on how you look at it. Its poor form no matter how you paint it.