Should we all move to Tassie?

The Tasmanian budget will be delivered today. Although it might have some good news in the short term, in the long term the Apple Isle's prospects don't look good. 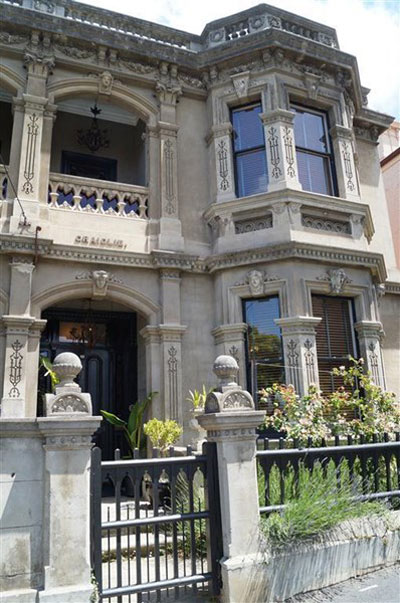 And here’s what the same sum fetches in Melbourne’s CBD: 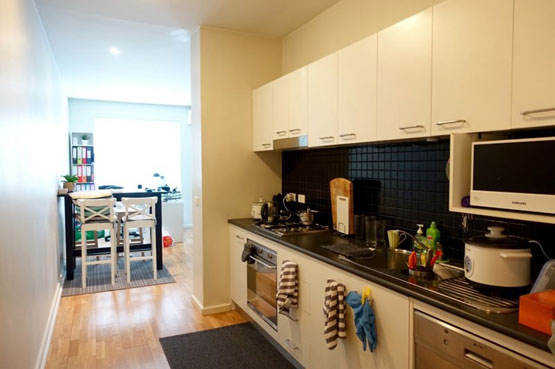 A one-bedroom, one-bathroom apartment, also furnished but perhaps not quite beautifully.

The Tasmanian capital was founded in 1803, three decades before Melbourne, but its head start did not last — by 1854 Melbourne had more population than Hobart has today. This gaping difference in the popularity of the two capitals is only growing more remarkable. 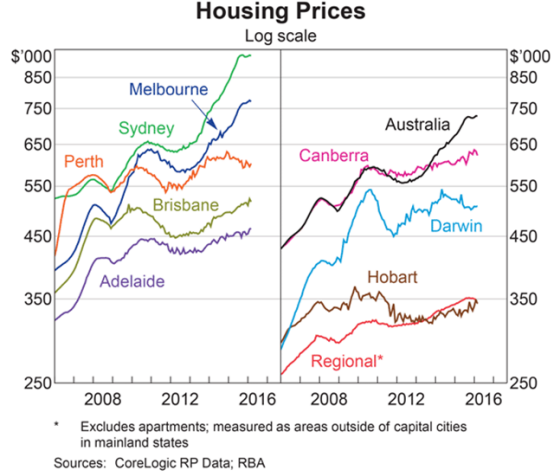 Tasmania’s net interstate migration has been negative for the last five years, meaning more Tasmanians leave than other Australians arrive. Overseas migration tops that up, but it can’t fix the problem — Tasmania grows more slowly than any other state or territory. At this rate it will eventually be Australia’s smallest jurisdiction.

Tasmania’s problem is partly its two cities, Launceston and Hobart. Hobart is bigger, but Launceston’s proximity to Melbourne and superior access for shipping mean they compete for power and influence. Cities are where growth industries — mostly services — like to locate. But Tasmania doesn’t have a clear choice that would help it at least concentrate its resources.

Tasmania is home to star milk powder exporter Bellamy’s, but a state cannot live on lactose alone. The lesson of the logging industry is diversification matters.

The Apple Isle’s economic malaise contributes to a vicious cycle. Tasmania’s year 12 retention is just 70%, well below the Australian average of 79% and miles behind the national leader, Western Australia, on 87%.

The state of affairs south of Bass Strait is a very real source of Australian inequality.

Tasmania is supported extensively by the Commonwealth — the marginal federal seats of Lyons, Bass and Braddon don’t hurt at all in that respect. Malcolm Turnbull was down there last week spruiking “the best food and wine in the world”. Bill “Beaconsfield” Shorten started his campaign in the state. Both leaders are likely to be back soon.

But Tasmania is at risk from mainland whims. It could lose big, for example, from any change to how GST is carved up. The state’s GST relativity is 1.77, which means it gets 177% of the average GST available on a per capita basis. The downside risk is huge.

It is also buffeted by macro-economic trends that might be utterly irrelevant to its economy. It gets scant attention, for example, from the RBA and global markets when they set Australian interest and exchange rates.

Tasmania’s state budget will be handed down today. This time last year, the government was expecting a surplus in 2016-17.  Achieving that would give them something to crow about, but it will take more than just tight fiscal management to turn the Tasmanian economy around.

The media is in hysterics again over house prices

Lift your game Jason. Yes, Tasmania benefits from a much higher than equal share of the GST for the reason that its population of 2.2 per cent is not equal in societal characteristics to the average of the rest of Australia. It is older, less healthy, less educated and with an economic base that does not offer even the average opportunity for revenue collection from business and households. Not unlike some of the western suburbs of Sydney and Melbourne, the northern suburbs of Adelaide, or the hinterland of Queensland and Western Australia. You can find 2.2 per cent of Australia’s population in all of those areas, all justifiably in need of greater government support for transfer payments, infrastructure and services, but they are not States and so you do not see those statistics, either for expenditure or revenue. Just as you do not see the government expenditure and revenue statistics for the eastern suburbs of Sydney and Melbourne, or the beachside suburbs of Perth. Those who wish to argue for reducing the current GST distribution formula would do better to demonstrate – if they can – that Tasmania’s 2.2% gets a better deal than the next 2.2% exhibiting the same societal and economic characteristics. They do, of course, but not through the GST. The various Tasmanian Freight Equalisation schemes cannot be justified on economic or equity grounds, though I do not know if the Commonwealth Grants Commission also takes those payments into account – they certainly should. On the other hand Tasmania has benefits that quite surpass those of other States in my view, especially for retirees. I’m headed south.

Tasmania has long had more of its fair share of mainlanders taking over the Tasmanian (sic) Wilderness Society, safe seats in Parliament, well paid undemanding jobs in various bureaucracies, etc., then going on to ensure similar lifestyles for their extended families.
Hasn’t Tassie already suffered too much?
Please don’t delay this Post too long Mr Censor, if we’re to try to help the Island State.

“Cities are where growth industries — mostly services — like to locate. But Tasmania doesn’t have a clear choice that would help it at least concentrate its resources.”
Comparing Launceston to Hobart is like comparing Geelong to Melbourne (no offense to Geelong intended), but with better roads due to pork-barrelling politicians in a marginal electorate.

There is not any federal govt employment to speak of in Tasmania, nor any defence presence at all. We have boat building companies that tendered for recent defence contracts, to no avail because other states needed them more politically. Roundabouts and swings I say.

What about the Defence Food and Nutrition Research Centre in Scottsdale?

Surely the best thing would be for the million plus Greens voters to all move to the Merkin Isle, leave the mainland to the climate deniers and neoliberal nutjobs.
They could then ensure that it does not go down the GM route and become an exemplar for sustainable small scale life.
Oh, and secede.