Asking foxes what they think of henhouse security

The World’s Best Minister, Greg Hunt, wants to take away the tax-deductible charity status for any environmental organisation that doesn’t spend 25% of fundraising on planting trees or “land repair”. Organisations such as Greenpeace, the World Wildlife Fund, the Australian Conservation Society and the Wilderness Society are under threat.

The Australian, of course, decided to ask the Minerals Council what it thought:

“But Minerals Council of Australia chief Brendan Pearson said the report ‘provides substantial evidence that a minority of groups are misusing tax-deductible donations to fund or carry out activities that are unlawful, unsafe or politically partisan’.”

Pearson was previously vice-president of government relations and corporate affairs at Peabody Energy, which has been rated extremely high on both financial management and transparency by an independent regulator. Oh wait no, that is Greenpeace — Peabody filed for bankruptcy last month. The CEO of the Minerals Council is Andrew Michelmore, who came to the MCA from Oz Minerals, which turned around an overall loss in 2008 to a significant surplus in 2014. Pardon, we got that wrong — that was the Wilderness Society; Oz Minerals’ share price has dropped 60% in the past five years.

Before slamming other organisations for not fulfilling their remit, maybe the MCA should look in its own backyard …? 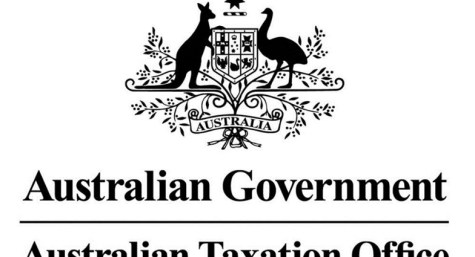 OZ Minerals gets another chance

You would think that people who are so desperately trying to turn around their ship of fools might sit quietly hoping no-one will notice them. I imagine they all pulled in big bucks while their respective companies went downhill/sank without trace.

Spare a thought for the vast majority of clubs and societies on the Register of Environmental Organisations that are eligible for tax-deductible status because they already spend a significant portion of their funds on ‘on-ground works – they will now cop the administrative brunt of this politically charged argy bargy. What will happen to them? Well, instead of the List being administered by the Commonwealth Department of the Environment, they will all be handed over to the ATO. This will almost certainly mean a new, complicated, possibly expensive (for a grassroots charity) reporting mechanism. What a hassle.

Hunt continues to raise the bar on stupidity & ineptitude.

@Zut, do we say raise or lower the bar?

“Greg Hunt” – what a wasted opportunity?