Everyone loves it until they’re on it

Media Watch has ruffled some feathers.

Fairfax staff are filthy with the Media Watch this morning after it accused The Sydney Morning Herald of beating up a front-page splash on climate change. 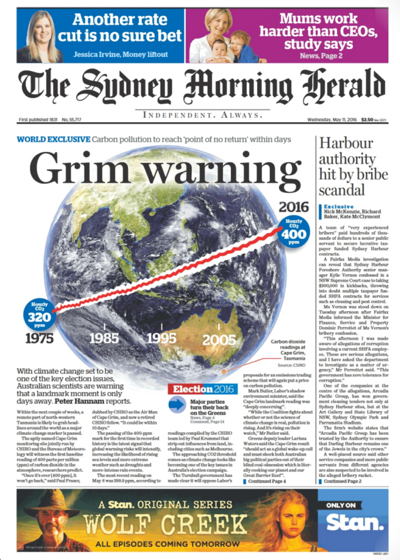 To our reading, Media Watch‘s gripe appeared as much with the story’s treatment as its content (acknowledging all the above facts — though not telling viewers they’d been in Fairfax’s piece — Barry asked: “why beat that up to be so much more than it is?”). On Twitter, Barry responded to the torrent of criticism by saying The Age’s treatment of the story had been different … 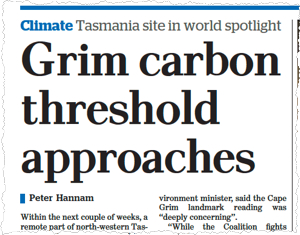 How the piece appeared in The Age