ABC connects with the yoof

A new platform for the national broadcaster.

This election has been called the “Snapchat election”, with many politicians and political parties getting on the social media app as a way to interact directly with young voters. Snapchat, for those who don’t know, is a photo messaging app in which the photos sent to contacts disappear within 10 seconds. Users also have the ability to upload pictures and videos to their “story”, which can be viewed for 24 hours, and news agencies now have the option to publish stories specifically for the app. In an email to staff this morning, the ABC’s managing director of news digital, Stuart Watt, said the ABC was recruiting for reporters to use Snapchat to cover the federal election. The email said:

“Successful applicants will be given training and instruction in best practice for use of Snapchat in an ABC News context. We anticipate sending these reporters to cover a handful of identified campaign events.” 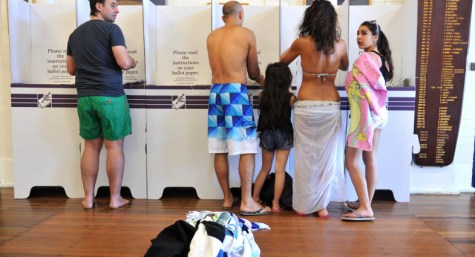