Stop me if you’ve heard this one before

If you were hoping for something original this election campaign, look away now.

Within hours of Malcolm Turnbull calling on the Governor General, television audiences were already being subjected to his campaign advertisements, leaving Ms Tips with the feeling that we’ll be mumbling “jobs and growth” in our sleep for the next eight weeks. While the slogans in this election are nothing new, there’s a few other reasons why the Liberal party’s first TV salvo is giving us a sense of deja vu. There’s this shot of Turnbull, Julie Bishop, Scott Morrison, Barnaby Joyce and Kelly O’Dwyer, which is the exact same shot used by Tony Abbott’s campaign in 2013, and multiple campaigns run by political consultants Crosby Textor. 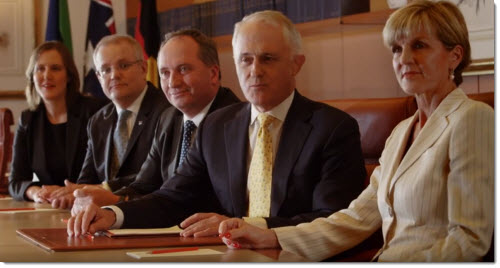 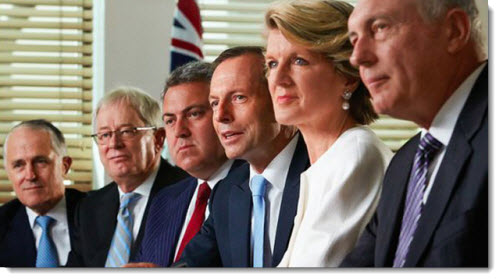 There’s another similarity, though, which is a bit closer to home: the graphics theme is exactly the same as that used by NSW Mike Baird in last year’s election campaign — right down to “JOBS” in the biggest font possible. 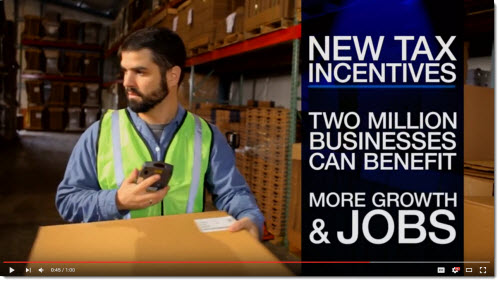 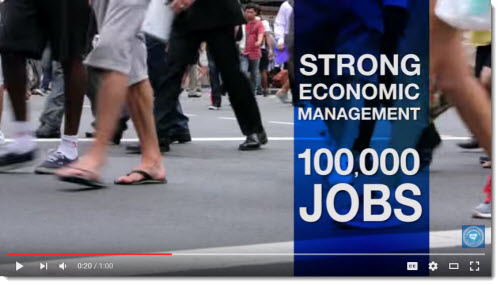 If only Turnbull could follow Teflon Mike and become Teflon Turnbull.

The Liberal Party prides itself as being THE party to manage our finances. And they are right. I’ve lost count of the amount of Liberal politicians who have helped themselves to our money and have managed to transfer it all to themselves.