Is Malcolm Turnbull asleep at the wheel? Crikey's after-dark budget special will reveal all. 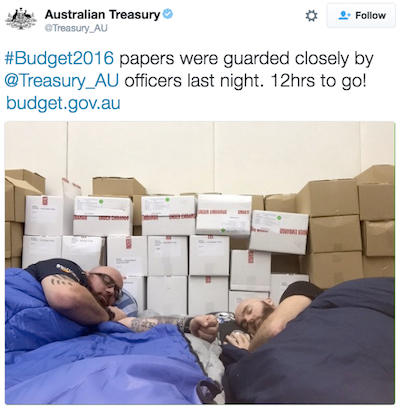 A federal government asleep at the economic wheel? Or will Malcolm Turnbull and Scott Morrison finally awake from their fitful slumber to deliver the sort of economic leadership this new Liberal team boldly promised?

It’s the most politically charged federal budget in a generation; make-or-break for a government on the rocks and a leader without a mandate. Crikey has hit Canberra in force to pore over the papers and deliver the sort of brash, bullshit-free coverage only we can, frankly.

Our special after-dark edition — packaged and dispatched to your inbox as Morrison delivers his first (and last?) budget address — will feature the fearless analysis of our guru Bernard Keane, crack resident economist Richard Denniss, a jab or two from the Department of Australia and our full reporting team to capture all the colour and movement from inside the lock-up.

Set your alarms and make a strong brew, Australia. You’re going to want to be wide awake for this.

Crikey says it isn’t time to speak with one voice 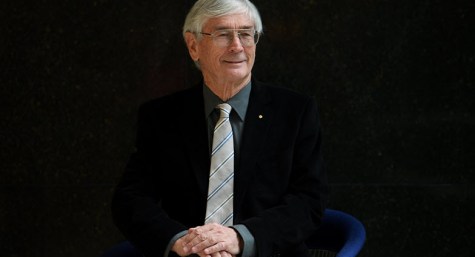