Vasectomies and ‘dirty weekends’: the wonderful world of high-end clickbait

Clickbait at Australia's most prestigious mastheads takes an interesting tone.

In 2016, when all news organisations are chasing clicks, most readers are wising up to clickbait techniques. We know that we probably will believe “the one weird trick” to losing weight or flat abs. In the Australian media sphere, we have seen “33 teeny weeny tattoos even your mum will be OK with” on the Fairfax mastheads and “Is Ted Cruz the Zodiac Killer?” on news.com.au.

Last year, Crikey reported that journalists at The Australian Financial Review were being encouraged to use “curiosity gap” headlines, sometimes cheapening serious investigative reporting. According to Alan Kohler, the number of clicks required to justify a journalist’s salary is much higher than it was 10 years ago, and that hits business publications, too:

“The basic, no frills CPM [cost per thousand] rate for a digital ad is now $2 [per thousand page impressions], and big partnerships are almost dead. Even major national advertisers are moving to the ad exchanges for their campaigns.

“At that rate a publisher needs 5 billion page impressions to make $10 million; a journalist needs 200,000 clicks per day to pay for a salary of $100,000. You might get that if you luck on a story about a kitten being rescued from a drain, or you’re the one assigned to the Brussels bombing, or your yarn gets picked up by BuzzFeed and goes global, but for everyday journalism in Australia, it’s simply impossible.”

But how are our high-end mastheads chasing precious clicks? Alongside serious news about the iron ore price and ASIC, there are elements of clickbait for older, mostly male, mostly well-off readers from both The Australian and The Australian Financial Review. 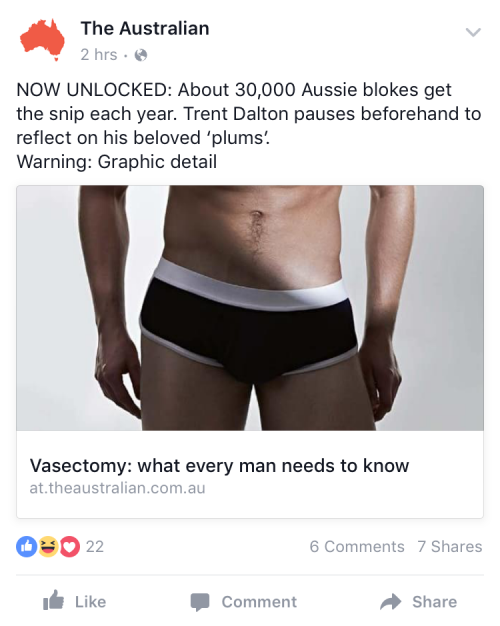 An emphasis on what you’d rather be doing: 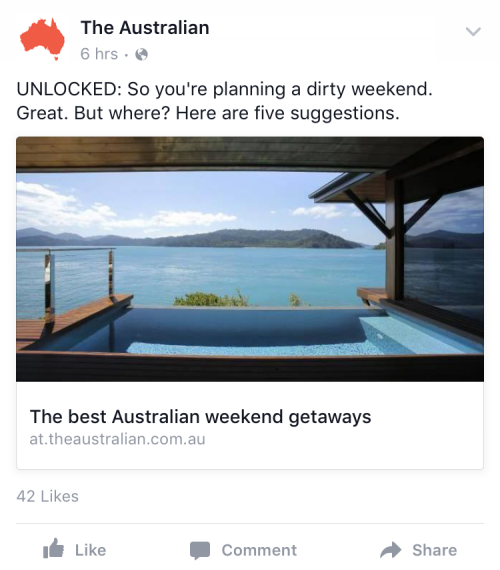 There’s romance — but with economics and statistics of course: 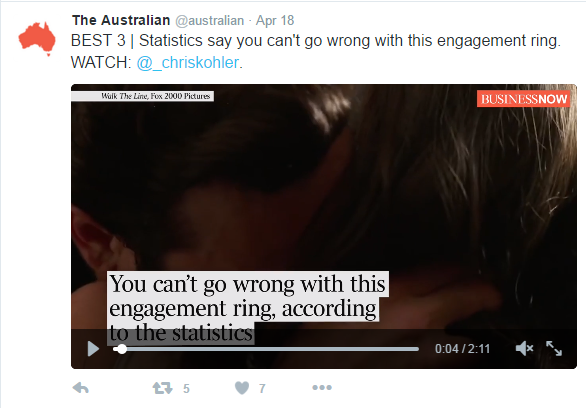 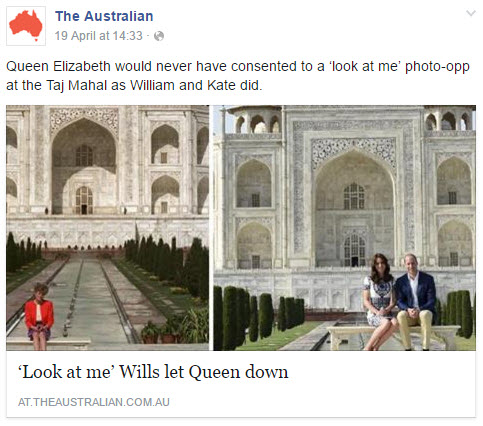 Even clickbait at respected mastheads plays on our insecurities: 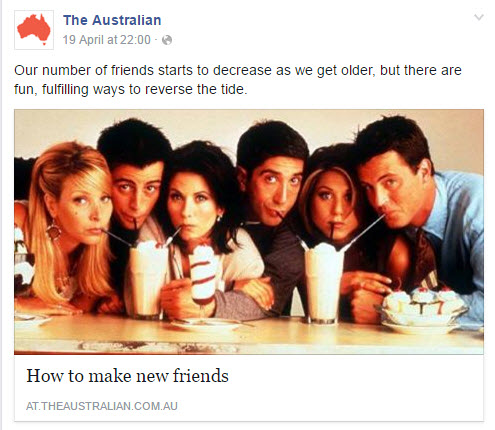 And promises ways to get rich: 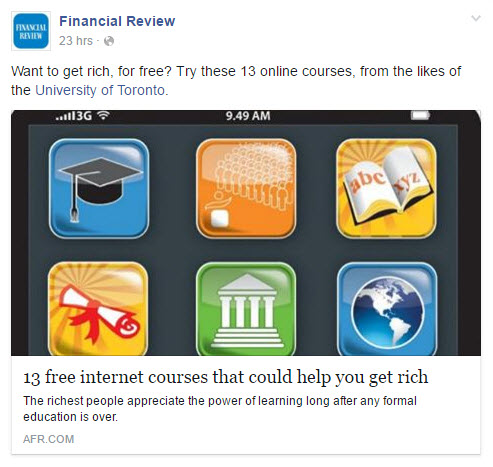 And generally it focuses on anything other than business: 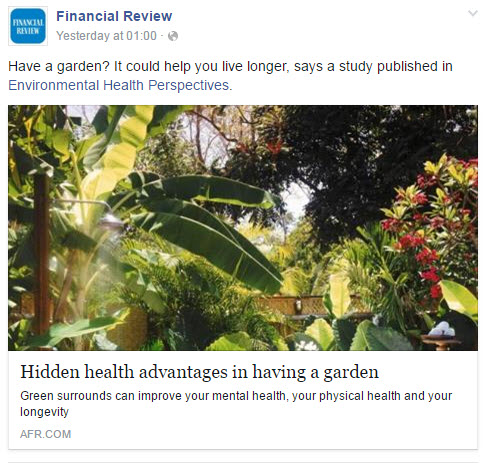 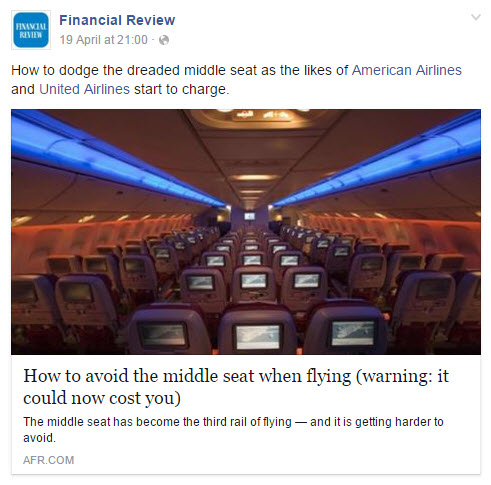 Simons: the paywall at The Fin and what defines a revolution