A matter of timing

Some real page turners coming up...

While we wait impatiently for the budget, followed by a marathon election campaign to test us all, there are other important political dates to add to the calendar. Labor leader Bill Shorten will release his first book on May 2, the day before the budget, and most likely just a week before the government goes into caretaker mode. For The Common Good: Reflections on Australia’s Future will be published by Louise Adler’s Melbourne University Press, and the cover was announced yesterday: 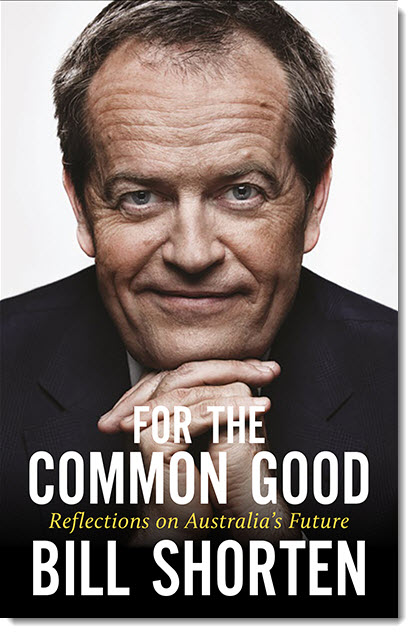 The cover seems designed to make us feel as if Shorten is pleading with us, about to say he’s not angry, just disappointed. According to the press release: “If you want to understand the next prime minister of Australia, For the Common Good is essential reading”. We’re not putting any eggs in that basket yet, but the timing is interesting — released just before voters will consider whether he really should be the next PM. The write-up promises Shorten looking back “on the emphasis on education and social justice in his childhood in suburban Melbourne, and his many years spent empowering tens of thousands of Australian workers in workplaces across our continent”. We hope it answers the most niggling accusation about Shorten’s past — that he converted to supporting Collingwood quite late in life.

After a stream of books about the Liberal Party and its infighting, we are now faced with a series of books covering senior Labor figures. Anthony Albanese, opposition spokesman on transport and Labor all-rounder, will be given the once-over by The Saturday Paper‘s Karen Middleton in Albanese: Telling It Straight, “with the cooperation of Albo,” publisher Random House says. Albo’s book was originally set to be released in March, but is now set to be released at the start of August. If the ALP loses the election, and Bill Shorten stands down as leader, could it be just in time for a tilt at the top job? 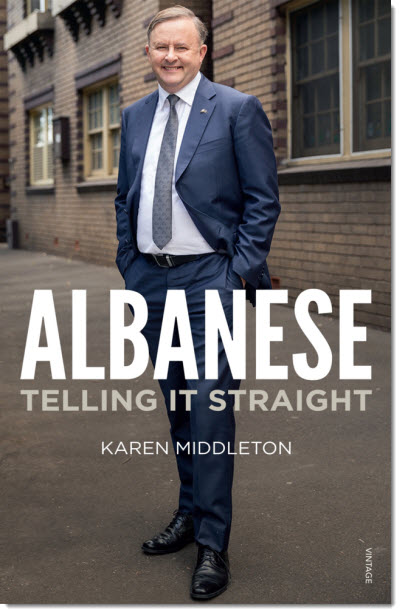