The Joint Strike Fighter program is a boondoggle. Crikey intern April Dudgeon explains where taxpayers' money could go instead.

Our favourite new military acquisition — the F-35 Lightning Joint Strike Fighter (JSF) — known affectionately as “the little turd“, and now the “jackass of all trades and masterful of none“, is the subject of a Senate inquiry in Canberra, following Canada’s withdrawal from the JSF program.

Australia bought into the program with nine other countries 14 years ago. It has not gone to plan (and that’s putting it nicely), but we’re still committed to spending $17 billion on the planes.

Labelled a “conspiracy of optimism” by senior defence analyst Andrew Davies during the inquiry, the ambitious project is years behind schedule and billions of dollars over budget — not to mention the overwhelming technical difficulties whereby the jet can’t actually fly, shoot or dogfight as well as it should. Oh, and then there’s the one-in-four chance the specially designed helmet will snap your neck if you weigh under 75 kilos.

Peter Goon is the head of Air Power Australia, an independent military and policy think tank, and was dismissive of the plan to acquire 72 Lockheed Martin F-35 Lightning Joint Strike Fighters from the US, calling it a “Ponzi scheme”.

“When the product fails, recruit as many clients as you can, promote the product as loudly as you can, keep the cash flowing for as long as the market remains blind to its failure,” he told the inquiry.

So if PM Malcolm Turnbull decided not to hand over the $17 billion for the dud jets, which we may or may not get (and even if we do, they may or may not work) then what else is there that we could better spend this money on?

Here are just a few suggestions:

In 2014, former prime Minister Tony Abbott announced a cut of $534 million from indigenous programs administered by the Prime Minister & Cabinet and Health portfolios.

So instead of fighter jets, we could give back the $3.5 million cut from the Torres Strait Regional Authority, or actually give the National Congress of Australia’s First Peoples the $15 million that was earmarked for them, or the $9.5 million announced for the Indigenous Languages Support Program in the 2013 budget.

In November 2014, Malcolm Turnbull, then communications minister, announced the ABC’s budget would be cut by $254 million over the next five years, as well as cuts to SBS’ operating budget, which would be reduced by $25.2 million over the same period.

Australia was the “World’s Most Generous Country” in 2012, according to the World Giving Index, but has since fallen back to 13th in the ranking, and now to 20th, following the budget announcement in 2014, which slashed AusAID to the lowest level it has been in Australian history. Australian foreign aid spending was cut by $7.6 billion over five years, and was further slashed in 2015.

But seeing as Julie Bishop wants to include the military deployments as a part of Australia’s overseas aid spending, perhaps the heavy price tag on the new fighter jets is actually a win for generosity, or maybe the government was just heeding the F-35’s in-flight safety briefing for when the oxygen mask drops: “Help yourself first before helping those around you.” 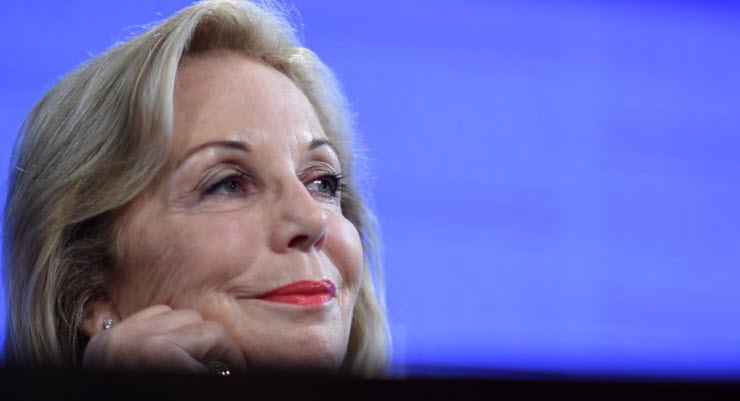 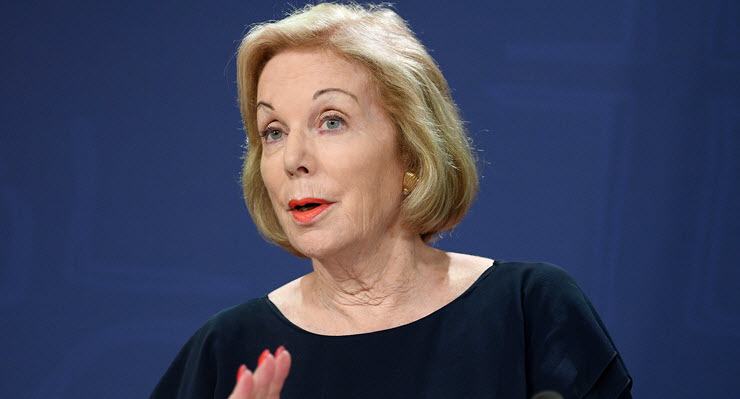 Or you could give me 1000th of that amount. I actually work and wouldn’t cost the country another cent afterwards.

Imagine what riches may pour into this country if the equivalent of merely ten JSFs was poured into a revitalised CSIRO. Then the nation would reap benefits & be cashed up to carry out the three fundings mentioned above by the author – & more.

Notwithstanding umpteen critical reports in the US alone, we will undoubtedly proceed with the purchase because that is what the Americans demand of us.
Assuming we actually get the planes one day (admittedly a big assumption) can anyone tell me what they will actually be used for? Who will we be fighting with them? Clearly they can’t operate from Australia, so where is the designated foreign base(s). How will they save us from the incoming nuclear missiles that will undoubtedly be used by our only serious potential foes? Toys for the boys are all very well, but shouldn’t they at least be placed in some sort of policy framework. And no, the 2016 Defence White Paper did not address the real issues.

Several very good European planes that can actually fly are available now, much cheaper. Any one of them would give the Sukhoi a run for its money.

$17 billion for dud fighter jets; $50 billion for 12 submarines. These are stupendous sums of money for any government purchase, let alone for military hardware which probably won’t be fit for for purpose; which probably will never be used in anger; and which will be vastly outnumbered by any conceivable enemy in the event they are used in anger.
$67 billion represents a colossal amount of opportunity foregone – yet barely a whimper from the mainstream media, and uncritical bipartisan support from Labor.