Labor is now leading the tax debate with major policy initiatives. Yet it continues to trail a policy-less Coalition. Where does that leave the claim that "reform is broken"?

The “reform is dead” narrative, mainly pushed by the business lobby and conservative commentators, runs along these lines: because of a mix of voter selfishness and political incompetence among the current generation of politicians, the urgent tasks of economic reform are being neglected; Australia is thus damned because of our failure to make tough decisions. The Queensland election and the ousting of the Newman government was seen as a vivid demonstration of our aversion to hard reform. The two mouthpieces of the business sector, the Financial Review and The Australian, even came together last year to promote an event intended to kickstart reform, in an implicit rebuke of the Abbott government’s performance. Malcolm Turnbull seized on the narrative as the core of his pitch to the Liberal Party last September.

The narrative was always part lie — the “reform” pushed by the business lobby, for example, was transparently self-serving and only vaguely related to the national interest when it wasn’t actually contrary to it. Ironically, however, recent events appear to be confirming it.

Far from being too timid on economic reform, Labor has made good on its commitment to focus on policy and produced the strongest suite of reform proposals since John Hewson and Fightback. Having already committed to returning to an emissions trading scheme and produced policies on curbing super tax concessions and forcing multinational companies to pay more tax, on the weekend Labor proposed curbs on negative gearing and capital gains tax. Negative gearing from 2017 would be confined to investment in new housing, not existing housing stock, while the capital gains tax discount rate for assets held longer than a year will be halved to 25%.

Like curbing superannuation tax concessions, Labor’s proposals make sense from both a fiscal and policy point of view. Both cost the budget large amounts of tax revenue, and both disproportionately favour the wealthy while producing perverse policy outcomes. In addition to favouring high-income earners, negative gearing skews the housing market against younger and lower-income Australians who have to compete against wealthier investors, subsidised by the government, in entering the housing market.

One of the long-running characteristics of the housing affordability debate is the way major party politicians (the Greens have commendably long championed reform of negative gearing) have steadfastly remained on the side of property owners and investors, rather than market entrants. And, after all, why wouldn’t politicians side with the more numerous and certainly more wealthy and influential home owners over young and low-income Australians, especially when they’re backed by property industry rent-seekers?

Now a major party has decided to locate itself, at least partially, in a more balanced position. The tax system will still massively favour investors, but over time less so as the grandfathering of existing investments proposed by Labor slowly gives way to new housing investment.

The property sector is already on the attack and running scare campaigns aimed at both politicians themselves and the electorate. But the Coalition, which under Tony Abbott was enthusiastic about using the vaguest hint of a change in negative gearing as a campaign weapon against Labor, is so muddled and befuddled on tax at the moment that Scott Morrison’s first reaction was to complain about how little revenue Labor’s proposal raises over the forward estimates (ugh … no kidding, Scott, that’s the point of grandfathering). Morrison also complained that Labor’s policy would hurt “mum and dad investors”, saying nothing about the vastly greater numbers of “mums and dads”, couples and singles currently locked out of the housing market in larger cities by government policies.

Even so, Morrison has flagged that the government is now also looking at negative gearing. If it ends up adopting a negative gearing restriction and changes to super tax concessions, it will mark the third area, after multinational tax, that Labor’s tax proposals have forced the government to react with its own, usually far more tepid, policy.

Labor’s problem of course is that while it has rolled out a remarkable package of brave policy proposals — even proposing a tobacco tax hike deliberately targeted at low-income earners — it continues to trail the Coalition: by a little (two points), according to Essential, by more, according to other polls. Indisputably, Malcolm Turnbull is far more popular, engaging and prime ministerial than Bill Shorten, and the polls show it. There is, naturally, talk about the Labor leadership. And yet Shorten, short of having a Total Recall (yes, the old one) like complete personality transplant, is really only doing the one thing he can do: take on Turnbull in the battle of ideas.

In years gone by, if you’d ever said that Bill Shorten had taken on Malcolm Turnbull in a battle of ideas, you’d have put the house on the brilliant Turnbull. But Shorten is winning, and not just by a little, but by a lot. He is leading the policy debate and a confused Coalition is having to follow, unwillingly.

But where does the “reform is broken” narrative go now? Policy man Shorten is being easily bested by the policyless Turnbull. Of course, that depends on how much you think “reform” is about the national or, like the business lobby, think it’s merely a disguise for self-interest. 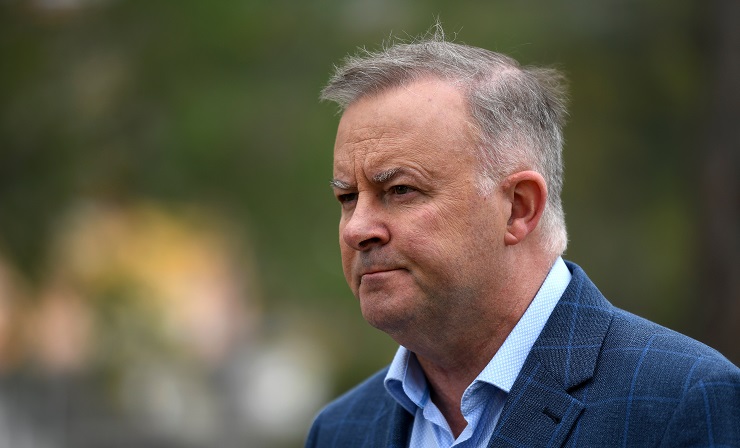 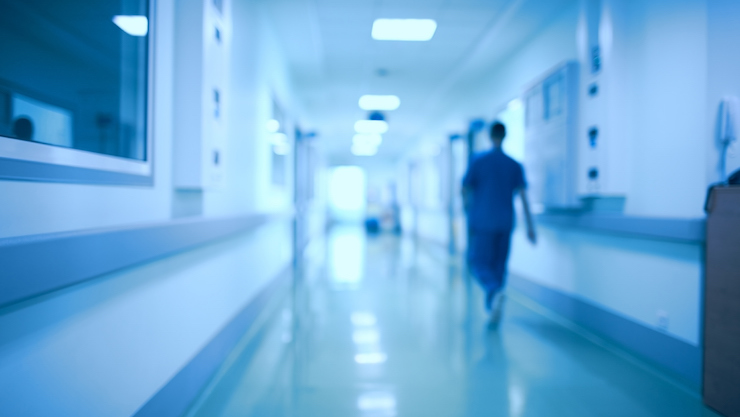 While he was a minister he came up with the Future of Financial Advice Laws and the NDIS.

He might be boring but he gets things done.

Attending at the weekend what nowadays passes for a Labor Conference left absolutely no hope [to continue your reference to ‘spiky’, there’s no chance of Shorten ever being nicknamed Echidna, is there.

As the GFC phase 2 rolls on, the lower income groups will have a lot to worry about: jobs, bank mortgages, lack of superannuation, lack of training for the kids.

If the major parties do not have real policies, the votes will go to smaller parties.

Labor are just catching up.

Yes, Bobalot, FoFA was his ‘baby’. And he nurtured it while having The Abbott Boys constantly throwing throwing rocks from across the street. He’s not scintillating, but the Heydon Show Trials, and the hanging in the air sexual assault rake-up didn’t help. Would be nice if he was left alone to get on with things, but i guess that’s wishful thinking. A step-back from personality politics would help. But The Press Gallery love that drama.