Why is everyone so afraid of Adani’s Carmichael mine?

Now that Adani has got approval for its Carmichael mine, financiers are nowhere to be seen, writes economist John Quiggin.

Adani has finally received environmental approval from the Queensland government for its proposed Carmichael mine in the Galilee Basin. At this point, in a standard news story about a multibillion-dollar project, we’d be reading about the domestic and global banks competing to be the lead financiers for the project, and those that would have to content with the crumbs. Along with that, there would be stories about the partners and subcontractors that would get the lucrative work of construction.

Instead, we have a long list of banks and other funding sources that have announced that they won’t finance the project, or have pulled out of announced and existing finance arrangements. The list includes the Commonwealth Bank (formerly a big lender to Adani), NAB, the Queensland Treasury, the State Bank of India and global banks including Standard Chartered (another former big lender), Citigroup, JP Morgan Chase, Goldman Sachs, Deutsche Bank, Royal Bank of Scotland, HSBC, Barclays, BNP Paribas, Credit Agricole and Societe Generale. The US and Korean Export-Import banks have been touted as possible sources, but they appear to have backed away.

Even the Abbott-Turnbull $5 billion slush fund for northern Australia boondoggles, seen when it was announced as a rescuer for Adani, now appears unlikely. At the recent Northern Australia Investment Forum, the fund was the centre of attention, but Adani apparently didn’t get a mention, unless it was implicit in Minister for Resources, Energy and Northern Australia Josh Frydenberg’s claim that the government wouldn’t be investing in “white elephants”.

The situation with suppliers is just as bad. Adani sacked the engineering team from WorleyParsons and the construction group from Posco (also a supposed equity partner) last year. A $2 billion announcement of work for Downer EDI seems to have vanished into thin air. And at Abbot Point, Adani, as owner, is engaged in a nasty brawl with Glencore, the current operator.

In summary, we appear likely to find out what happens when a dog catches the car it has been chasing. Adani and its backers have been denouncing green tape and “lawfare” as the only obstacles to the bonanza they have on offer. Now, the legal and administrative obstacles are gone, so they have only to line up the money, rehire the contractors and announce the starting date. My guess is that this will never happen.

*This article was originally published at John Quiggin’s blog 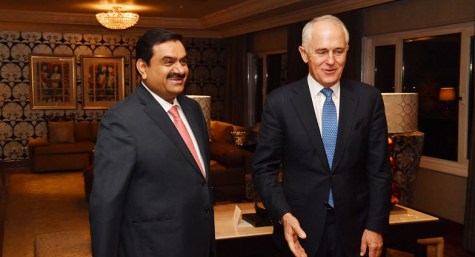 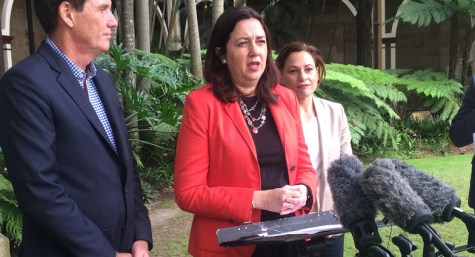 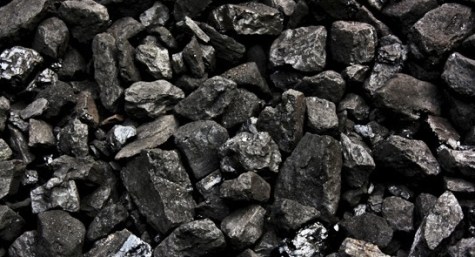 And who’s going to buy it as soon as they’ve got it up and running?

We found out what happens when the dog catches the car when Abbott became PM over 2 years ago.

We might find out again when Trump becomes POTUS.

Sounds like Gunns pulp mill, which the liquidators are still trying to sell the permits of even though normally they would have run out years ago.
This is probably what will happen with this one too.

The only other obstacle to this ever happening is common sense. Is it possible the banks are now acknowledging 19th century industries are no longer viable…

I trust you’r right Prof Quiggin, and I have been thinking the same thing. My great fear is that the LNP will subsidise the damned thing into existence, and we will effectively be paying taxes so that a foreign company can dig up all our resource wealth, add to climate change and take out of the country any profits that might eventuate.