Business bites: jobs made … terms of trade … tax not paid …

US job growth solid. And other business tidbits of the day.

Rate rise ahead. The US economy created 211,000 jobs in November and the reports for September and October were revised to show 35,000 more jobs than previously reported. So it was a 246,000-job month, which is more than enough to get the Fed pushing higher on the interest rate lever on December 15 and 16. In fact, the US has generated a healthy average of 218,000 jobs a month in the last three; that’s above the monthly average for 2015 of 210,000. The unemployment rate held steady at 5% last month, despite more hiring. Keeping it steady was a sizeable increase in the number of people who joined the labour force in search of work. That’s a sign people think more jobs are available. US average hourly earnings rose 2.3% in November from a year earlier, down from 2.5% in October — all positive and rate-rise worthy. Our November jobs report is out on Thursday, and the big question is whether the economy hung onto the near-record gain of 58,600 in October. — Glenn Dyer

Greenback’s cost. The rise in the value of the US dollar is having an impact on America’s trade performance, with exports of goods and services falling to a three-year monthly low in October. And the only thing stopping that rise in the greenback and weakness in exports as a job-destroying drag on growth and employment, has been the slide in the volume of oil imports and their cost. Friday’s report showed US exports dropped 1.4% to US$184.1 billion, the lowest level since October 2012. The strong dollar and weakening offshore demand have been the big factors. But US imports also eased in October, down 0.6%, thanks to cheaper oil imports. In fact the US Commerce Department said the value of US oil imports was the lowest since 2003. And the deficit between how much oil the US imports and how much it exports fell to US$4.5 billion, the lowest since 1999, thanks to the continuing impact of the fracking boom. The actual trade deficit in October was a seasonally adjusted US$43.9 billion, up from an upwardly revised US$42.5 billion in September. — Glenn Dyer

Oi, Ireland, that’s our money! Ireland is the destination for much of the multinational cash escaping taxation in economies such as Australia’s. In fact figures out last week showed the Irish government picked up 470 million euros (A$650 million) in extra tax income in November. That was after a surprise 732 million euros in tax income in October. But wait, as they say in the steak knife ads, there’s more. The Irish government reckons it will have earned around 2 billion euros (A$3.3 billion) in extra tax income this year than had been forecast at the start of the year; that’s equal to 1.2% of Ireland’s GDP. And in the 2016 budget, unveiled in October, the government announced 1.5 billion euros (A$2.2 billion) of spending increases and tax cuts. The government also unexpectedly said it would spend a further 1.5 billion euros to shore up the budgets of the health and welfare ministries. — Glenn Dyer

Tax lurk’s downside. The flood of “hot” money and the favourable taxation of exports has meant Ireland’s economy will grow at around 6% this year, which should normally help the government retain office in the forthcoming polls in early 2016. “Should”, though, is the operative word. The Fine Gael-led government (includes the Labour Party) faces a big defeat because of the continuing feeling that Ireland hasn’t recovered from its near-death experience, which had it bailed out by the eurozone. The recovery is being felt in and around Dublin, but not in rural parts of the country, which still suffer high unemployment and an outflow of residents.

The economy is rated as single A stable, but Standard & Poor’s declined to lift that rating late last week, saying they preferred to wait and watch. Without mentioning it, it’s clear they want to see what happens in the elections. S&P reckons the Irish economy will grow at 4% a year until at least 2018, and the debt-to-GDP ratio should fall to just over 80% in 2017. And much of the improvement will be down to those dodgy tax deals and arrangements that have the likes of Apple, Facebook, Starbucks depriving countries like Australia, the UK and US tax revenues that should have been paid in those countries. How about we call the avoided tax in Australia “foreign aid” to Ireland? — Glenn Dyer 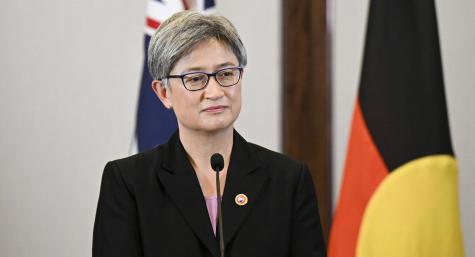 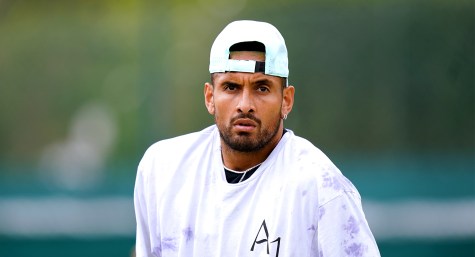 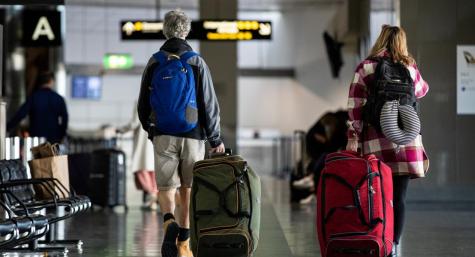