Mayne: will Westpac be punished for investor rip-off?

The fallout from Westpac's executive pay controversy will reach a head at next Friday's AGM.

Westpac chairman Lindsay Maxsted has lost some skin taking the low road on executive pay at a time when too many shareholder rip-offs continue to go unpunished by investors.

The proxy advisory firm Ownership Matters is gunning for the first big four executive pay strike in Australia, after uncovering that a $354 million Westpac IT write-down was excluded from bonus calculations.

The result was $10.7 million in additional bonuses, with former CEO Gail Kelly, who is already worth well north of $50 million, the biggest single beneficiary.

After an unprecedented burst of pre-AGM media debate, the Australian Shareholders’ Association has reviewed the situation and today issued an amended voting intentions report.

ASA recommended against Westpac’s remuneration reports for many years up until 2013, before switching last year, when the support ran at more than 98%. Surprisingly, it has retained its recommendation to vote in favour in 2015, effectively buying the Westpac argument that regular IT cash spending can somehow be excluded from costs when calculating bonuses.

Westpac’s secondary argument is that there was an even bigger one-off profit in 2014-15 from the once-off sell down of its stake in BT Investment Management.

However, one-off book profits from asset disposals are not meant to be included in bonus calculations, whereas annual IT spending is.

There are many precedents against the Westpac position regarding one-offs.

When GUD booked a $90 million profit selling its stake in rival Breville, this was not included in bonus calculations.

Similarly, Macquarie Bank copped its biggest remuneration protest in 2007 (21.4%) when it included a $300 million one-off profit from selling out of Macquarie Goodman and distributed more than 70% of this to its staff in largely cash bonuses.

ASA used to be the biggest critic of public company remuneration practices, voting against close to  80% of remuneration reports as recently as 2011 and 2012.

However, this season has brought a major disconnect between institutional shareholders and the peak body for retail shareholders, with ASA voting in favour of the following companies, which all suffered major remuneration revolts from the big end of town.

UGL: Almost 50% against the remuneration report.

Pacific Brands: 40% strike against remuneration report and a further 11% against CEO’s incentive grant.

Slater + Gordon: 28% against incentives for Andrew Grech and Ken Fowlie, and 20% against director Rhonda O’Donnell. ASA voted in favour of all resolutions.

Premier Investments: Solomon Lew didn’t vote his 42% stake so there was a remuneration strike with 32% against.

Seek: big protest votes against all three pay-related resolutions with 20% against the remuneration report and 16.5% and 21.4% against the two components of CEO Andrew Bassat’s incentive grants.

Cabcharge: despite all proxy advisers supporting all resolutions, there was still an 18% protest against the remuneration report and the CEO’s LTI grant.

It now looks like Westpac will be added to this list as ASA emerges as an important swing vote keeping the protest vote down at next Friday’s AGM in Sydney.

Assuming we get a repeat of last year’s Westpac turn out of 1.3 billion shares and ASA proxies of 11.6 million votes from 2200 holders, ASA will represent 0.89% of voted stock at the AGM. Therefore, if ASA had backed the Ownership Matters positon and gone against, this would add 1.8 percentage points to the against vote, assuming all of those ASA proxies were undirected.

Retail shareholders who direct proxies, tend to go against remuneration reports, so ASA may lose some of its blind proxy support now that its Westpac position is clear. 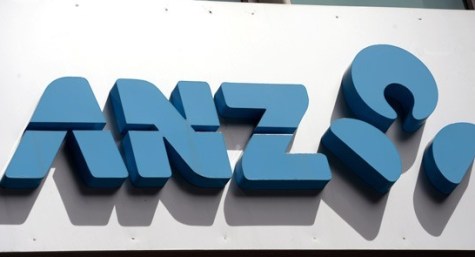 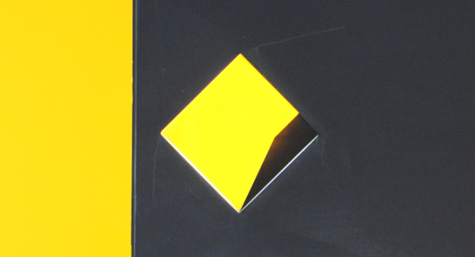 As the AGM season ends with a rush, Mayne reviews a few highlights

Do these executives require their salaries just to turn up with an incentive bonus required before they do any work?

Could less greedy executives do a better job?