Poll Bludger: who will replace Joe Hockey in North Sydney? 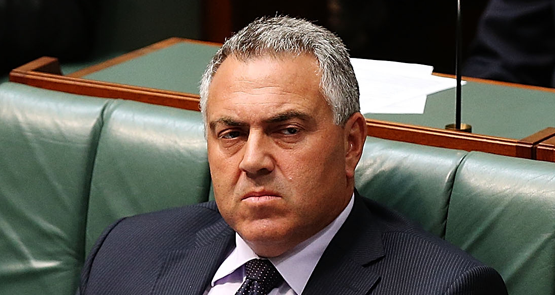 Three weeks out from polling day, the contest for the North Sydney byelection begins in earnest with today’s official declaration of nominations.

In the normal course of things, it could be expected that the campaign would be a mere formality on the road to confirming Liberal candidate Trent Zimmerman in a prize blue-ribbon seat encompassing some of the most prestigious real estate on Sydney Harbour.

But despite the absence of a candidate from Labor, there have been suggestions abroad that Zimmerman’s position is not as secure as it looks.

His opponents include high-profile candidates for the Greens and Liberal Democrats in Arthur Chesterfield-Evans, who represented the Australian Democrats in the state upper house for nearly a decade until the party’s extinction in 2007, and Sam Kennard, managing director of Kennards Self Storage.

Another new entry this week has been independent candidate Stephen Ruff, who points to a career tally of 20,000 patients attended to in his career as an orthopaedic surgeon at Royal North Shore Hospital — a great many of whom would be local voters.

Better yet, Ruff takes the field with the endorsement of Ted Mack — a name to chill the blood of the Zimmerman campaign, since Mack showed what an independent can achieve in North Sydney by unseating a Liberal member in 1990 and retaining the seat in 1993.

Further examples of a rebellious streak in Sydney’s blue belt have emerged at state level. The Manly electorate was held by two successive independents from 1991 until Mike Baird finally recovered it for the Liberals in 2007, and Mack’s tenure in North Sydney was preceded by two terms as member for the corresponding state seat of North Shore.

By some accounts, Zimmerman’s challengers now stand to reap the benefits of an electorate seething with discontent over his preselection and the recent direction of the Liberal Party more generally.

Mack’s reading of the local temperature is that he has “never seen an election where a Liberal candidate is so unliked by such a lot of Liberal members and Liberal voters”.

Similar sentiments were expressed a fortnight ago by conservative columnist Miranda Devine in her column for the Sunday Telegraph, in which she wrote that the party had “lost the plot” by preselecting a “factional hack” in an electorate that would “gladly go independent again”.

Such talk is particularly attractive from the perspective of the party’s hard Right tendency, which has been marginalised in the state party organisation by an alliance between moderates and the Centre Right, and left further embittered by the demise of Tony Abbott.

The North Sydney preselection served as a lightning rod for the arch conservatives’ discontent, as it saw a moderate factional warrior secure victory through a process that excluded a direct voice for the party rank-and-file.

Should the voters deliver Zimmerman a bloody nose or worse, the result could be trumpeted as both a repudiation of the factional stitch-up, and a demonstration that the electorate hasn’t taken nearly as kindly to Malcolm Turnbull’s leadership putsch as the conventional wisdom suggests.

In normal circumstances though, North Sydney is the last place the hard Right would go looking for evidence in support of the public appeal of its worldview.

Whereas the faction’s prevailing ideology is religious conservatism, the 2011 census found 26.8% of North Sydney residents identified as being of “no religion”, ranking it third in the state behind those other hotbeds of godlessness, Sydney and Grayndler.

Indeed, North Sydney seems a far better fit for Malcolm Turnbull’s constituency, ranking first in the state for educational attainment and second for income. It shares space in the top three on both measures with Turnbull’s seat of Wentworth, where the Liberal margin has increased by about 10% in the decade since he became member.

Nor are Zimmerman’s opponents necessarily as formidable as some of their spruikers might suggest. Stephen Ruff’s electoral mettle was tested earlier this year when he ran as an independent in the state seat of North Shore, where he scored a respectable but hardly overwhelming 10.1% of the vote.

Ultimately, notions that North Sydney voters might be about to repudiate Turnbull and the factional moderates appear to be grounded largely in wishful thinking. Opinion polls are delivering weekly confirmation that the electorate is responding warmly to Turnbull’s prime ministership, and the result in North Sydney will in all likelihood provide another. 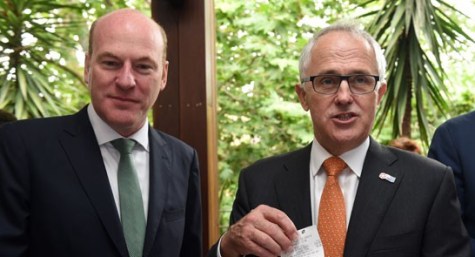 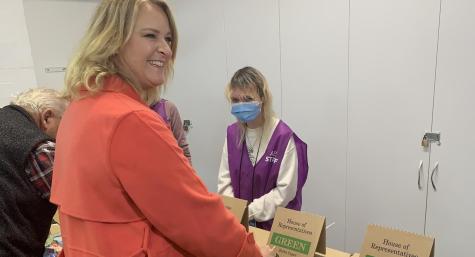 Koko the clown would be an improvement..

I think the name Ruff might be familiar to many on the Lower North Shore. Two of his sons were at Chatswood High School when mine were there. I believe it was Ruff who was responsible for transforming “muck-up” day at the school into a fundraising event where senior students pushed a hospital bed from the school down the Pacific Highway to Royal North Shore, collecting money for the hospital on the way. One of Ruff’s sons was a “mentor” for one of mine.