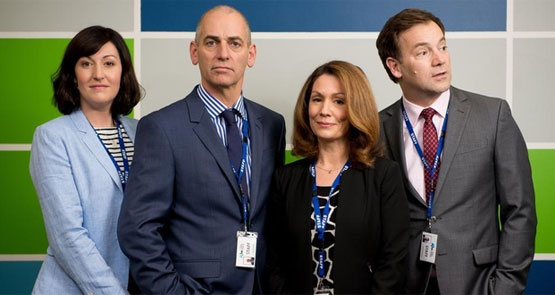 Shetler has a change of heart

Convince me the Working Dog series isn’t a watered down version of the horrible departmental reality.

Private industry is not much different.

I’m in two minds about this.

Having worked for 10-15 years now in environments making heavy use of various forms of instant messenging, as a user, an administrator [of the technology], and a manager, it is clear the the convenience of IM results in people treating it as a casual, rather than formal, communications medium.

So conversations that might previously have only occurred between two people in the kitchen are now preserved, in easily searchable and selectively quotable format, for eternity.

Transparency in Government is paramount, but this sort of thing has a habit of being used for bullying and intimidation.

Having been on both sides of the public-private fence, I can heartily agree.