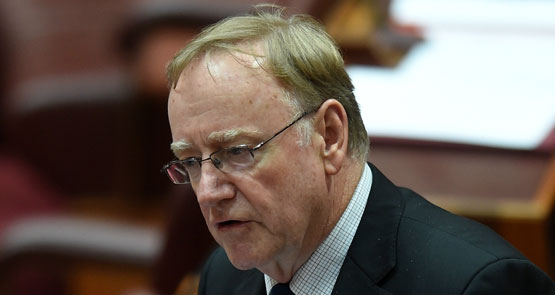 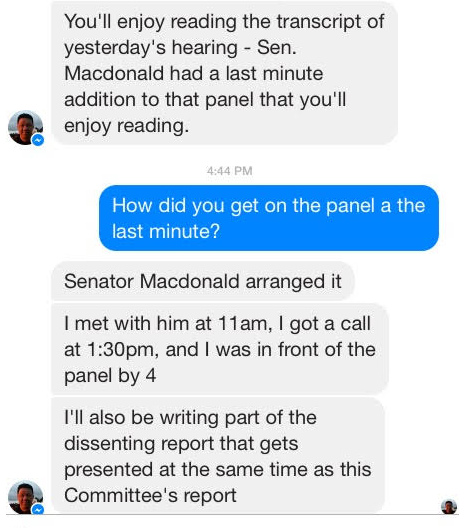 Oh dear! What a piece of work McDonald [email protected]#$%^

Perhaps Mr. Eltham might have given me a call, or sent me an email before publishing an article implicating me in some sort of massive conspiracy taking place here.

I don’t like to find myself agreeing with the rednecks but you can see from all the comments how much interest people take after 40 or so years of OzCo funding tedium in the name of innovation.

1) I lobbied Macdonald’s office extensively for the opportunity to speak, then I took the opportunity to approach him on the day of the hearings to ask again – neither he, nor his office, ever once got in touch with me. After several approaches, he clearly discussed with the Chair and his fellow Senators the virtue of putting me in front of the Inquiry, to not only testify but also to challenge my views through questioning from Senators from four political parties.

2) I’ve spent the last two years advocating for a model of Arts policy that supports the broad Arts and Culture sector, and for actual Arts infrastructure. One of the more visible examples of my recent work is at http://www.savethegatehouse.com/.

3) I’ve spent the last TEN years working in the Arts, and a good deal of that time also lobbying for opportunities to support our sector. I’m an active member of the Western Sydney Arts and Culture Lobby, I’m working on the proposed Arts and Culture Precinct that we’re hoping to establish at the Fleet Street Heritage Precinct in Parramatta and my O-vation colleagues are currently building a new Greater Western Sydney Orchestra.

I don’t like the idea that my decade of work in the sector can be simply written off as a political ploy. I’d like to think my contributions to the Senate Inquiry provide a broader perspective outlining how Arts funding could be used to create new jobs, new economic opportunities and new avenues to showcase Australian Art.