TPG has closed down iiNet's gaming website Games.on.net, as part of a general review of its acquired operations. And other media tidbits of the day.

Gaming journos lose out in TPG takeover. TPG has closed down iiNet’s gaming website Games.on.net, as part of a general review of its acquired operations.

“Today I regret to announce that the games.on.net website and forum will be shut down on 30 November 2015. News and other content will no longer be posted from this point onwards,” its editor Tim Colvin wrote in a post to readers.

“Following a review of the website and a cost-benefit analysis, it has been decided that games.on.net does not fit into the future plans for the iiNet Group.”

The closure had been widely speculated after readers noticed the website hadn’t updated in recent days. The gaming website was one of several projects maintained by iiNet subjected to review since the ISP was bought by the cut-price internet provider TPG.

TPG’s impact is already being felt across the board in iiNet, with several high profile executives, including the company’s CEO departing in the last few months, as well as iiNet’s communications department. Most recently TPG shut down TransACT’s Canberra office, giving staff just two hours notice of their redundancy and to pack up their offices. — Myriam Robin and Josh Taylor

Video of the day. What happens when male athletes are asked the same questions as female athletes? 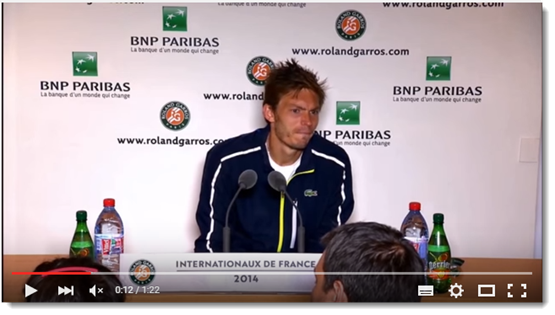 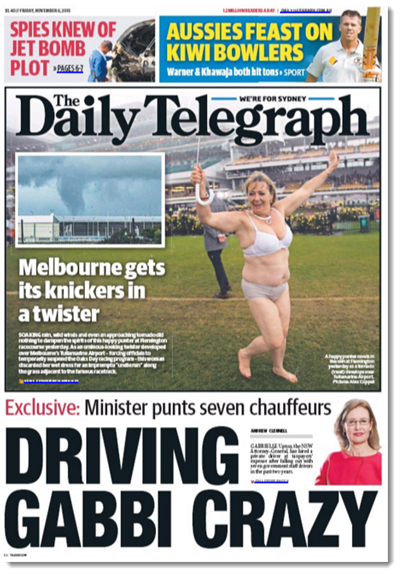 Still waiting for some communication from TPG/iinet regarding the takeover and what it means for customers. Poor PR.

Didn’t TPG do cheapish Net connections or summat once?