Rundle: why unions are dying (and 6 ways to save them)

Everyone wants the union, but nobody wants to pay their dues. 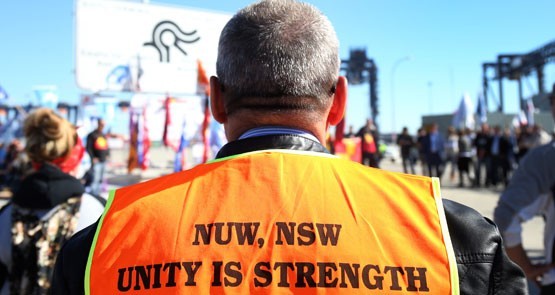 Decades ago, in another era, another Australia, where they did things differently, I was taken to the offices of a senior and very rich labour lawyer, who we'll call "Bob". My dad, an accountant, was doing his books. It was the typical new labour law practice of the era, early Whitlam, trying to look modern, with Scandinavian polished-wood decor, planet lamps, and all the men wearing beige safari suits, the fashion as inexplicable then as it is now.