The TPP will provide companies with a new weapon to use against whistleblowers, a leaked chapter reveals. 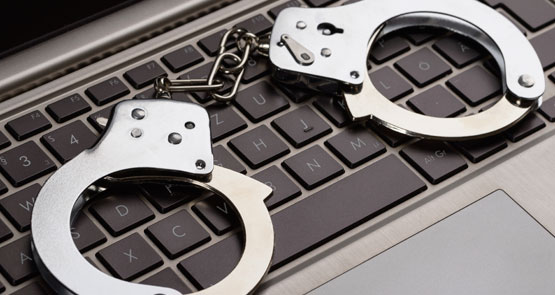 The Trans-Pacific Partnership is likely to hand companies a valuable new tool to stop whistleblowers revealing corporate wrongdoing with “trade secret” protections to be inserted into the domestic law of every TPP signatory.

The final draft of the TPP intellectual property chapter, revealed by WikiLeaks last week, confirms that Australia abandoned its concerns about the inclusion of a “trade secrets” paragraph that will require signatories to:

A previous draft of the IP chapter also released by WikiLeaks in 2013 showed Australia flagging concerns about a previous version of the paragraph, but, if anything, the final text is even stronger than the 2013 text. The 2013 text was the subject of widespread criticism about its impact on corporate whistleblowing, with the potential for any confidential information, even that showing corporate illegality, to be deemed a “trade secret”.

This isn’t an arcane issue: a European Union draft directive issued last year on trade secrets has been criticised for not protecting whistleblowers and journalists, especially given a journalist behind the “Luxleaks” revelations about European tax evasion was prosecuted in a Luxembourg court for theft; in 2008, a Boeing whistleblower in the US was prosecuted for “felony computer trespass” (note the reference to “in a computer system” in the TPP text); last year a US company sued a former employee who had revealed its products were unsafe for, inter alia, theft of trade secrets; one US law firm offers companies advice on how to navigate whistleblower protections in order to prosecute employees for trade secret theft. US case law seems to suggest that if whistleblowers take any documents or materials that turn out to be surplus to the issue they are revealing, they are liable for prosecution.

Given the Immigration department is using the Australian Federal Police to pursue people who have revealed human rights abuses in offshore detention centres, and the Australian Border Force legislation that aims to jail staff and contractors who reveal abuses, the TPP “trade secrets” provision will merely be consistent with this government’s ongoing war on whistleblowing.

The Trans-Pacific Partnership: a Halloween horror-show

The US’ trade secrets demands and what they mean for journos 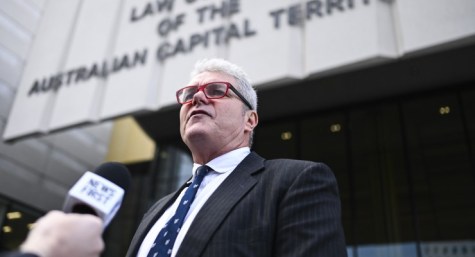 There must be some snippet of good news somewhere in amongst the tonnes of bad news slowly seeping out about these trade agreements…anyone heard something real and positive other than government spin?

Of course there’s a lot of good news in the TPP Leon. You just won’t see it or read about it in Crikey, the Guardian, Fairfax or the ABC.

I am waiting for all the cheaper US products to arrive. No more Australia Tax

We only pay their bills – we don’t have to know the details.