There's further gossip about who did and didn't make the red carpet at the Herald Sun's 25th birthday bash. 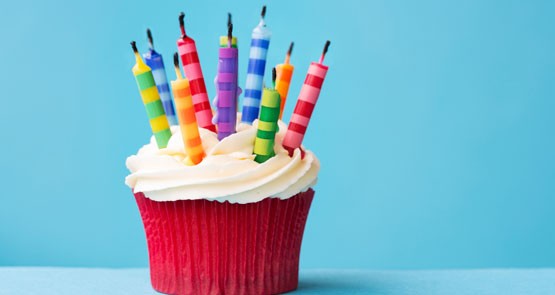 Crikey‘s piece yesterday on the fallout from the Herald Sun‘s 25th birthday bash appears to have hit quite a raw nerve. Several Hun staffers have since got in touch to signal the, well, uneasy state of things in the Herald and Weekly Times tower since Wednesday night’s celebrity bash, to which many long-serving Hun reporters were not invited.

So far there have been few formal complaints — in today’s straightened times, many are taking it philosophically, but tensions rose as it became fully clear who had and hadn’t been invited. Also contributing to the general malaise was the fact that reporting staff from the major TV stations got invites. Although they were there to report on the event, suspicions are they enjoyed the free booze and general revelry, which is more than can be said for many of the paper’s longest-serving staff.

Yesterday, our spies at the morning tea provided to Hun staff told us the food on offer (cupcakes, mini bagels, Portuguese tarts, scones, though no one’s mentioned a cake) was nothing short of delicious. But many staffers made a point of either refusing to attend the morning tea in the Area 3 cafe or requesting doggy bags of goodies be brought back for them. Naturally, the “key journalists” who’d attended the night before (that’s how Peter Blunden referred to them) were still recovering, though we suspect they didn’t get much sympathy. Staff were given a copy of a book News Corp has produced for the event — full of the Herald Sun‘s best photography (not that working on the book guaranteed you an invite to the party).

So who did attend? Not all the names were controversial. Most thought it was fair enough figures like Andrew Bolt, sports writer Mark Robinson, business wonk Terry McCrann and cartoonist Mark Knight turned up — they’re key parts of the paper. But after that the list got far murkier. Some staffers who turned up were asked to bring a famous celebrity, or they were there to cover the event. Sometimes the overlap raised eyebrows — one section sent three reporters, leading some to suspect they must all be conjoined at the hip.

Meanwhile there’s further gossip about who did and didn’t make the red carpet. Columnists like Wendy Tuohy and Susie O’Brien did, but Rita Panahi, who was singled out in the Oz this week as producing some of the tabloid’s best journalism, didn’t — though she was invited to the party. Crikey is told things are not well between Panahi and the other female columnists — apparently they don’t take well to her derision of them as “mummy bloggers” on Twitter and around the office. Another notable omission from the guest list was Peter Coster, the paper’s long-serving chief editorial writer. “People are very miffed on his behalf he was not invited,” a tipster said.

Meanwhile, among the non-journalist invite list, the lack of Labor figures did not escape notice. Nor did the lack of women.

“Some in high places — while delighted with the publicity that the Melbourne legends provided — are bracing themselves for a slump in morale, and a number have already had pep talks with people to cheer them up,” one staffer said.

All in all, it’s quite a way to celebrate a birthday. 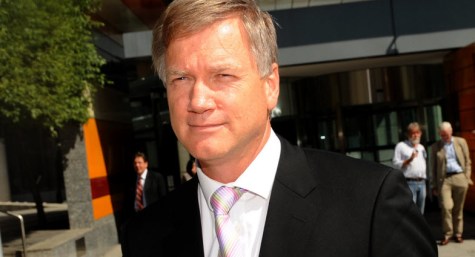 The heartrending tragedy of Andrew Bolt, the most persecuted man in Australia

Another Marxist down as Deakin sacks Hirst 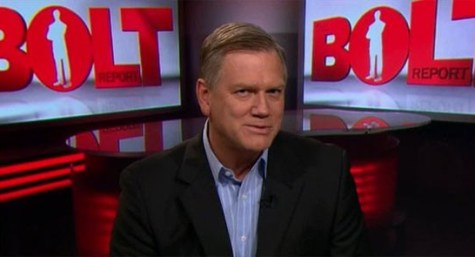 <em>Bolt Report</em> might be canned, but Bolt’s not going anywhere

What a load of cr+p. It might surprise you to know, Myriam, that most of us out here do NOT care about such media parties.
It would be good if some of you so-called journalists actually did your job and supplied us with information about more important issues!

Hi CML. Crikey does insidery gossip – it’s far from all we do but it is part of it, and has been for a long time. Sorry to hear you don’t like it.

I support CML’s comment about most Crikey readers not caring.

The articles on ‘insidery gossip’ cater mostly to journos or others in the media who have an interest in reading about themselves or colleagues.

Frankly, to be left off the list of a Murdoch celebratory bash would have to be a step up the social ladder. Those who were overlooked should be grateful…and boasting.

‘straightened times’ That should of course be straitened times. Unless only the straight were invited.

We’ve seen their use of language and position for vilification – opinion as news.
So much of our media is obsessed with “the media” and what they think – like some club?
But when members of the media screw up, do the remainder use their elite position to call them to account – as they do rubes?