ABC defends 7.30's ratings dip. And other media tidbits of the day.

ABC defends 7.30 ratings. The Oz didn’t publish a letter to the editor from the ABC in response to a piece published in the paper on Monday saying the ratings of 7.30 were down on Fridays (after the state editions were axed). So the ABC published its response straight to its website. It says small declines in ratings in Sydney and Melbourne are offset by strong gains in other states.

Paying for news. In The Age, former Media Watch host Jonathan Holmes weighs in on last week’s Essential poll results that found 70% of people had no intention of paying for news:

“But without the big audiences the mainstream media command, stories wouldn’t get traction. Indeed, without its legal clout, they might not get published at all.

“So it still seems to me that we need a profitable mainstream media. And if we want to keep it, we need to pay for it.”

“It will have its own website, upvoted.com, and a dedicated editorial team creating original stories. … [I]t will be a part of Reddit. And, very much unlike Reddit, it won’t allow comments on the site at all. (Nor, despite its name, will it have any kind of upvoting system.) …

“It’s a business move, following the community’s meltdown this summer over control of the site’s more offensive content, and it could serve a few key business purposes. Upvoted is a way for Reddit to recapture some of the attention (and, ahem, traffic) that the site loses when other news organizations take stories from the site; it serves as a kind of introduction to the world of Reddit for non-users; and it acts as a testing ground for advertisers who may be hesitant to dive straight into advertising in a world moderated by unaffiliated, unpaid volunteers.

Video of the day. A good beard is a thing of beauty, as the men of the World Beard and Moustache Competition show in this clip. Look out for the Australian representation — he’s wearing a Richmond footy jumper. 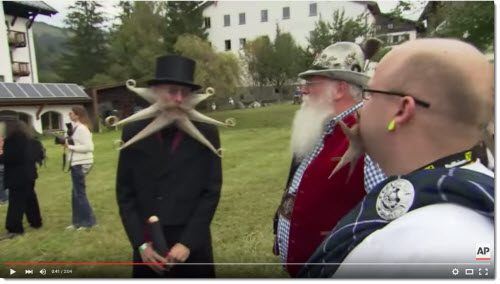 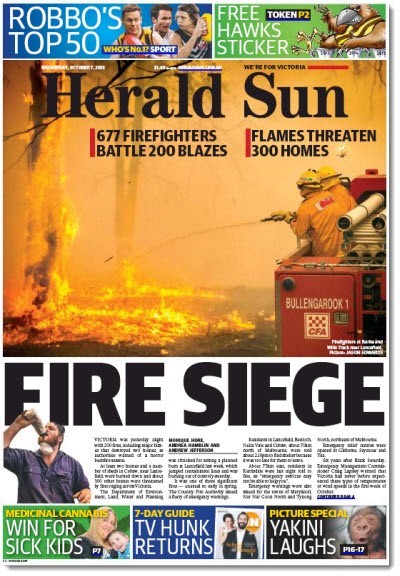 Truth goes down the drain: media poop scoop turns out to be a load of the same