Devil’s in the details: did the <em>Tele</em> fall for a jihadi hoax?

The Daily Telegraph has gone to town on a Facebook page put up by "jihadi scum". But the page might not be all that it appears ...

The Daily Telegraph reports this morning on a “sickening” tribute page for Parramatta shooting gunman Farhad Khalil Mohammad Jabar, which it claims was set up by Muslim extremists. But many say it’s a hoax — and Crikey’s investigation this morning leaves us inclined to agree. 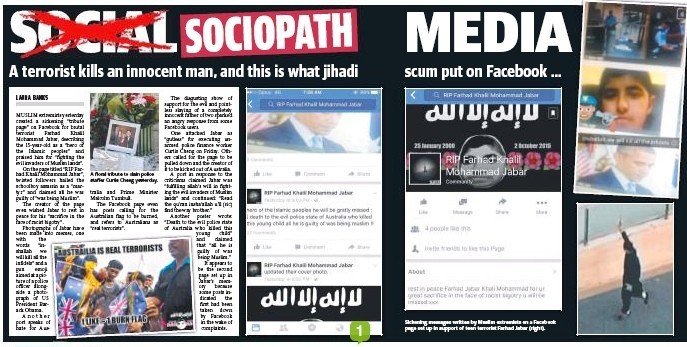 The page, set up yesterday, refers to Jabar as the hero of Parramatta, and claims he was killed simply for being a Muslim. It has since been deleted by Facebook at the request of the NSW Police.

The Sydney Morning Herald has also reported on the page, perhaps the most prominent and extreme to spring up in the wake of 15-year-old Jabar’s murder of police accountant Curtis Cheng on Friday. But unlike the Tele, the Fairfax paper is sceptical as to its origins. The SMH‘s report notes:

“Some [of] the people who commented on the page appeared to be sympathisers with far-right, anti-Islamic groups, including Rise Up Australia and Reclaim Australia, suggesting the page may have been a ploy to use the death of Mr Cheng to whip up anti-Islam sentiment.

“However it remained unclear who set up the Facebook page, or why they did so.”

Many of those posting comments on the page are associated with nationalist or far-right groups. They appear to have been drawn there by posts such as this one on nationalist Facebook groups …

In addition to an analysis of its followers, however, there are several clues that indicate the page was not created by someone Muslim.

For one, it praises Jabar as a “[h]ero of the Islamic peoples”. The concept of a global Islamic community is a pivotal part of Islam — so pivotal it has a name, the Ummah. Using a phrase like “Islamic peoples” instead of “Ummah” is strange and unfamiliar to how Muslims actually communicate in English. The page is also missing another tell-tale sign of Islamic conversation in English — reference to Jabar and others as a “brother”, which is similarly ubiquitous in how Muslim communities in Australia speak to each other in English.

Perhaps most damning of all is the cover image that was chosen for the page itself. 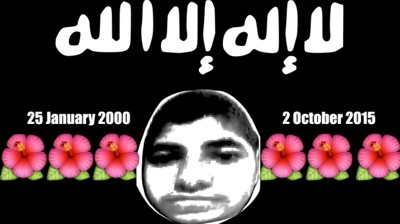 It juxtaposes Jabar’s head over the Islamic State flag, clearly intending to link the two (Jabar was a Kurd, and the Kurds are in conflict with ISIS — much of Jabar’s motivation is still unclear). But the image misses out the most crucial part. The IS flag utilises the Shahada — the Islamic declaration of faith — which says: “There is no god but God. Muhammad is the messenger of God.” The Arabic writing on the top part of the flag, as depicted in the above Facebook image, is the first part of the Shahada — “There is no god but God”. But as social commentator (and frequent Crikey contributor) Irfan Yusuf points out, that sentiment could equally apply to Judaism and Christianity. The part of the Shahada that makes it Islamic is the second part, which specifically mentions the Muslim prophet.

It wouldn’t be the first time someone has imitated such groups online. Last month, the most high-profile Australian IS supporter was unmasked by Fairfax as an American free-speech radical.

The Tele‘s reporting of the matter over the past few days has been noticeably strident. On Monday, the paper noted that Jabar wore black on Friday, and it juxtaposed this with a picture of an IS beheader, also in black. It quoted Islamic community leader Jamal Rifi speculating he could have been wearing black to go to his own funeral. Another report quotes a neighbour who said Jabar did not normally walk around in black or “Islamic” dress. Meanwhile, as Crikey noted yesterday, columnist Tim Blair took a sledging to the rest of the media for being cautious to claim the shooting was terrorism-related.

This morning, police arrested a student of Arthur Philip High, the central Parramatta school Jabar attended, after he allegedly threatened police officers. They wanted to speak to him about posts he had made on social media. It is not suggested the posts were related to the Facebook page discussed above — the SMH is reporting he’d written things like “no justice, no peace, fuck the police” on his personal Facebook page. 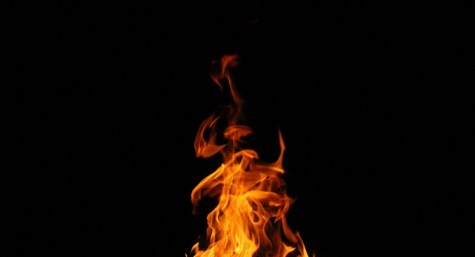 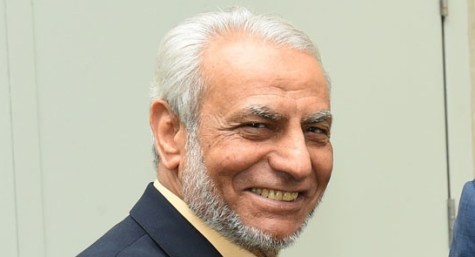 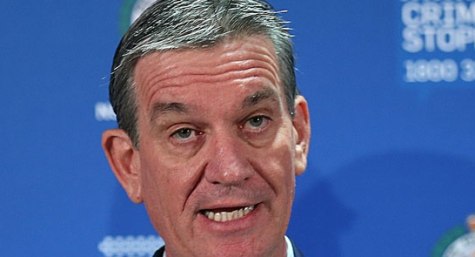 I think it’s time for our political leaders to disassociate from this rag, which they clearly no longer need for support anyway. By all means there should be a legitimate discussion about these issues, but intentionally whipping up fear and hysteria for the sake of a sad attempt to pander to perceived audience preferences is incredibly harmful.

I would dearly love to send this excellent article to the people on my lists, and some others besides. But if I just send the link most people won’t go to the trouble of even getting some free days of Crikey. Is there no way I can just get this article? There’s a group of us who want to do something about the Bendigo business, as well as the Teletwaddle, and this article is so good. I am willing to pay, but have a small purse.

Reportage, to 5pm, was that the 17yr old had ‘threatened & intimidated police’ by filming them on his phone. Poor petals.
Or were they just doing what all jumped up martinets do, considering themselves not subject to silly little technicalities like freedom?

Sister Susan, just highlight the article and copy and paste it into your own document.

Agreed Northy,any politician who deals with the Terrorgraph is not concerned about their reputation or credibility…..if a real terror attack does occur, the Telecrap should cop a fair bit of the responsibility for it.