Why would VW go to all the trouble to deceive regulators unless it actually can't produce cleaner engines? 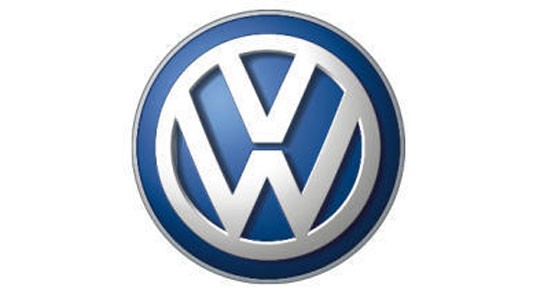 Of all the questions that have been asked of the scandal of Volkswagen cheating on vehicle emissions tests in the United States — who, what, when, how, for how long — there is one that no one has come even close to answering: why?

The facts of what happened seem pretty clear. VW deliberately installed what is known as a “defeat device” that would switch on when the software recognised it was being tested by authorities. The purpose was to give the impression that vehicles were a lot cleaner and efficient than they were. It happened over a period of at least five years. It was a fraud of massive proportions, but no one has been able to explain why VW did it.

Clearly, someone thought there were commercial and production benefits from implementing this colossal deception. But why spend millions of dollars on a “defeat device” and the software to activate it at the right moment? Neither is a trivial piece of engineering, and together they would have cost millions. Why not just build a cleaner engine?

Maybe they couldn’t, at least at a price that would be attractive to consumers. Which leads to another question: have rival car manufacturers done the same thing? The sharp falls in its share price last week suggest that VW might be just the tip of the iceberg. The European Federation for Transport & Environment says tests show clear discrepancies between laboratory emissions and real-world performance for several automakers, including BMW, Mercedes-Benz and General Motors’ Opel unit, and these manufacturers might also employ similar kinds of software in Europe that VW has allegedly admitted to using in the US.

Such fears are reinforced by revelations that politicians in France, Germany and the UK went to great lengths to ensure that EU member states could not carry out the sort of “surprise checks” on the emissions of cars that the US Environmental Protection Agency is now planning.

As the share price of major car-makers such as Daimler (maker of Mercedes) fell, one motor vehicle company was notable for going in the other direction: Tesla Motors. The share price for the fully electric vehicle manufacturer jumped around 5% late last week. Batteries are getting cheaper, diesels are not. The sort of controls that VW were avoiding cost around US$8000 a car.

VW’s actions — and the dirty secrets that will be revealed when we find out why — may be used as a good reason to start shifting aggressively to vehicles that do not use fossil fuels at all. That’s a process that will be accelerated when, as many expect, the Paris climate change conference produces a framework that will guide the world towards 2 degrees of warming, rather than the 4-5 degrees that the planet is currently heading towards.

As one analyst wrote:

“For Volkswagen (and the auto industry), the dream of inexpensive clean diesel might be dead. Even if carmakers could deliver on VW’s false technological claims, the standard by which car companies can claim green status has shifted away from petrol-burning cars that use less fossil fuel — to an era of electric propulsion.”

It should be noted that VW’s eGolf was the fifth best-selling pure electric vehicle in the United States, and it has said it plans to release 20 different electric and plug-in hybrid models by 2020. The new chief executive of VW is Matthias Muller, the former head of Porsche, which does not produce diesel cars and is about to release the “Mission E” — a 450-kilometre electric vehicle whose huge battery could be charged to 80% in a mere 15 minutes.

VW has also blown consumer trust. As Will Hutton writes in The Guardian, VW’s action are (further) proof that global business has become a law unto itself, driven by greed in a world measured only by share prices, bonuses and short-term targets:

“Volkswagen … became an autocratic fiefdom in which environmental sustainability took second place to production — an approach apparently backed by the majority family shareholder, with no independent scrutiny by other shareholders, regulators, directors or consumers.”

“Even its unions became co-opted to the cause. Worse, the insiders at the top paid themselves, ever more disproportionately, in bonuses linked to metrics that advanced the fiefdom’s interests.”

Hutton pointed to the well-known joint study by Harvard and the London Business School that compared 90 American companies that took sustainability seriously with 90 who did not. Over an 18-year period, the 90 committed to sustainability delivered annual financial returns 4.8% higher than the other 90. As Hutton noted: “In order to deliver sustainability they had to organise themselves around a core purpose, and then embed checks and balances to keep themselves honest.”

“Every innovation for the public good was always seen as an assault on the right of private capital to make as large a profit as possible.”

What does it mean for the future of VW? It is tempting to think that the company might not survive. It has lost $40 billion in market value, faces $25 billion of fines in the US alone, and has already set aside $10 billion in its quarterly accounts to address the fallout. The Swiss government has banned sales of new diesels, and the company will almost certainly face countless class-action suits in US, Europe and elsewhere, or if it will face a total recall of vehicles. It does, however, have some $10 billion in free cash flow and some $40 billion in what Moody’s describes as “net liquidity”.

In Australia, there has been no breach of regulations, because we don’t have any. Australia distinguishes itself by having no fuel economy or carbon emission limits on its cars, and its limits on nitrogen oxides and other smog pollutants trail the Europeans badly, and the US even more. But VW owners may still have reason to be pissed off. The resale value of their cars may have plummeted, and they may feel they have been conned by the promise of a “clean car”. Check out some of these ads in the US, put together by The New York Times. The Australian Competition and Consumer Commission is investigating what happened in Australia. It will be a lawyers’ picnic. 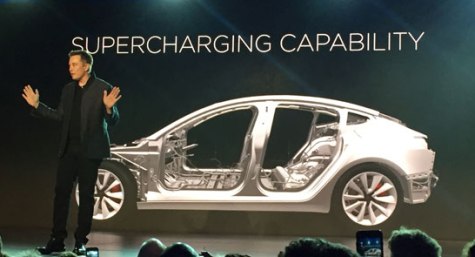 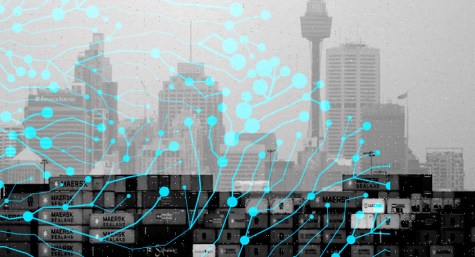 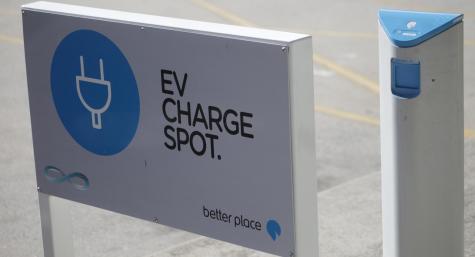 The ads were put together by New York magazine, not the New York Times

Let’s talk about the corporate madness which ensures Winterkorn an outrageous retirement package of a potential AU$52M.

If there are no penalties for senior management when they are caught out they will continue to behave like immoral avaricious rogues. Because they can.

‘It has lost $40 billion in market value, faces $25 billion of fines in the US alone, and has already set aside $10 billion in its quarterly accounts to address the fallout.’

Giles,
Your article may be seen to suggest that the above numbers ‘add up’.

The market cap loss (AUD 46 bill) represents an expected total loss for the company. (As guessed by the market)

If the entire automotive industry is cheating on the regulations that require progressive reductions in carbon emissions, it may be that the regulations are impossible to meet.

No amount of progressive reductions will zeroise the world’s carbon emissions. Yet that is precisely what will be required if the GHG’s are to level out for only 2° of warming.

Instead, the regulations should be requiring that carbon fuels be “replaced”. It is not the automotive industry that is cheating on the environment, it is ourselves. We have been denying that the greenhouse cannot tolerate even a reduced level of carbon emissions, instead we continue to propose token “reductions”, and continue to buy diesel vehicles.

Carbon-based fuels must be replaced, not “reduced”.

If this scandal leads to more electric cars then we are better off. People should read Elon Musk’s biography and see the future.