The Conversation has secured a grant of $1 million a year from the Victorian government for the next three years. 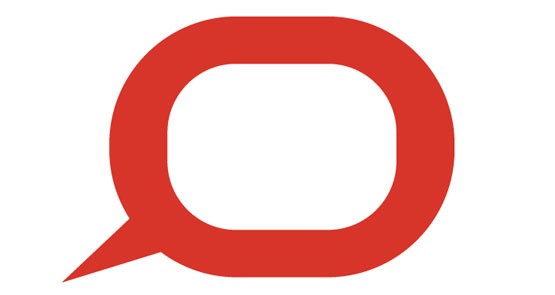 The Victorian Labor government has ridden to the rescue of university-funded website The Conversation, offering $1 million a year for the next three years after the federal government demanded it stand on its own.

The not-for-profit publisher, established in 2011 by former Age editor-in-chief Andrew Jaspan, lost 25% of its yearly funding in this year’s budget when then-education minister Christopher Pyne declined the site’s requests to extend its $1-million-a-year grant from the Education Department for an extra two years. Pyne argued that the funding was to help start up the website, and now it was established it should pay its own way. He cited The Conversation‘s aggressive expansion program as a reason why the site should be free from government handouts.

“It had a shelf-life of three years, at which time The Conversation is meant to be self-sustaining,” he said. “They were given $3.5 million — in that time they’ve expanded to Africa, the United States and the UK, and I expect that they are in a position where they will be self-sustaining otherwise they wouldn’t be able to expand overseas in the way they have.”

Jaspan, on the other hand, argued that the website helped unlock the value of the billions the government spends on academic research, at minimal extra cost. Jaspan said The Conversation, which is mostly funded by partner universities, would need government funding to be sustainable until at least 2017 — the Victorian government’s funding injection will bring it up to this self-nominated deadline. And Jaspan says its global expansion is not a sign of its current cashed-up status, but part of an aggressive strategy to raise revenues.

Yesterday, the website launched its fifth edition — the French site is its first non-English expansion. The global expansions, after a grace period, pay licensing fees to the Australian home operation, and they are required to be self-sustaining — paying for any staff out of funds raised in that jurisdiction.

Jaspan hopes the expansion policy will allow the website to operate without government handouts. “At the end of three years, we hope to move from five sites to maybe six or seven, or maybe more. Then, if they each contribute $100,000 or more [in licensing and affiliation fees] … we hope that in a few years we’ll have covered much of that million.”

“Our $3 million commitment will allow The Conversation to continue operating for the next three years while it works towards becoming self-sustaining. The Conversation has established itself an invaluable source of news and views from local and international academics and researchers, earning a large and loyal readership around the world.”

The release also cited the local jobs saved, noting 26 of The Conversation‘s 32 employees are based in Melbourne.

“We are mightily relieved,” Jaspan says. His discussions with the Victorian government started a little before the May budget as a plan B, should the federal government fail to deliver the goods. Jaspan says he found a receptive ear because The Conversation‘s existence in Melbourne and the state government’s plans to make the city a global knowledge hub align.

Currently around 60% of The Conversation‘s funding comes from partner universities and the CSIRO. Another chunk comes from readers — The Conversation is the only media company in Australia to be granted tax-deductible not-for-profit status. After the cut in the federal budget, the website launched a reader donation appeal, which raised around $400,000. This money, Jaspan says, has helped ensure the transition period between funding grants could be a time of growth rather than retreat. The website is currently advertising for several new roles.

How <em>The Conversation</em> is slowly taking over the world 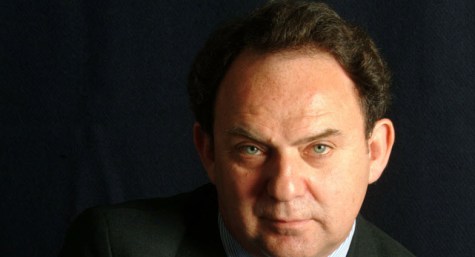