Media briefs: Scott out … Mess + Noise lives on … Humility is for saints …

While you were watching the Liberals implode, Mark Scott announced he would be leaving the ABC. Plus other media tidbits of the day.

Scott confirms departure. Minutes before yesterday’s excitement started, ABC managing director Mark Scott sent an email to ABC staff informing them of his intention to step down as managing director in mid-2016.

The announcement wasn’t at all surprising. Managing directors of the ABC serve fixed terms, and Scott’s second term is drawing to an end. But until a few months ago, there had been the real possibility that the board might extend his term for a year or so. While the government (and many News Corp papers) appeared at times to be gunning for Scott, his relationships with the ABC board, which appoints the managing director, weren’t anywhere near as heated. Yesterday’s email draws a line through that possibility of a term extension. Earlier this month it was reported that Scott’s wife, school principal Briony Scott, had been diagnosed with lung cancer.

In his email to staff, Scott said that if anyone was interested in his position, they should keep an eye out for an ad in the newspaper.

“Earlier this year I indicated to the Board that I was planning to leave the ABC at the end of my second term which is in the middle of 2016. (I don’t think this will come as a surprise to anyone as I have made no secret of the fact that I think 10 years is a long time to run an organisation, particularly in a sector as dynamic and fast-changing as media.)

“To ensure a smooth succession and an effective handover next year, the Board will shortly commence the process to select the next Managing Director. Accordingly, I think now is the appropriate time to confirm to ABC staff my notification to the Board and my timetable for departure.”

Provided the current government runs to term, Scott’s replacement is likely to appointed while Turnbull — and whoever he appoints as communications minister — is in power. Global recruitment firm Egon Zehnder has been appointed to come up with a short list replace Scott. It is also on the look-out for two new ABC board directors. — Myriam Robin

Rumour and puzzlement had whirled thick in recent weeks, after the website spent several months without publishing any new content. The silence, coming at the same time as Junkee Media rebranded and announced that half its revenues now came from content marketing, left many to assume Mess + Noise was being shut down, closed, or otherwise phased out, as freelance music writer Annie Toller wrote in Crikey.

But Junkee Media has decided to keep Mess + Noise, with a note published on the site last week announcing that the site was continuing much as it has, only on a new platform.

This will have a rather monumental effect on the site’s readers — its forums, for years a crucial part of the website, are being deleted. They will be replaced with a new forum system, but years’ worth of archives are gone.

This won’t affect the editorial content, Junkee Media CEO Neil Ackland told Crikey. “We will be taking almost all of the content across to the new platform,” he said. “We are extremely proud of our archive of reviews and amazing features. We understand how invaluable this is to Australian music history and so ensuring its longevity was a key focus of the move.”

While Junkee Media is clearly focusing on content marketing — a business model that had left many wondering if there was room for a site like Mess + Noise in its stable — Ackland says there are no current plans to fund the website differently. “The site will get a new suite of display ads, which will be in line with our new platform, but the revenue model will remain display and sponsorship.”

“In terms of new content, we’re particularly proud of the incredible long-form stories and feature reviews we’ve published, and we’re working on a new model that showcases that.  We think this plays to the strengths of Mess + Noise and is the space that the site can focus on rather than chasing the music news cycle.” — Myriam Robin 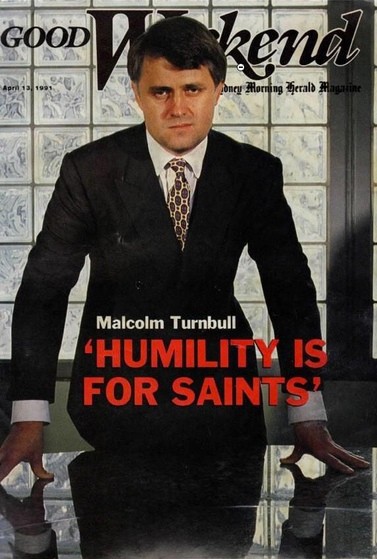