Why are ex-employees filing a class action against 7-Eleven? 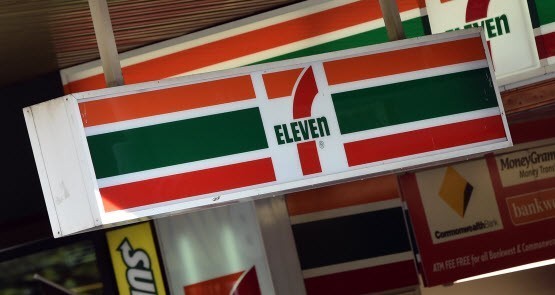 By now you almost certainly would have heard about the dramas surrounding 7-Eleven Australia’s alleged systematic underpayment of employers and franchisees. The alleged underpayment was first exposed over the weekend by Adele Ferguson in a joint investigation with ABC’s Four Corners program and her Fairfax colleagues Sarah Danckert and Klaus Toft, with thousands of workers said to have been underpaid, and up to 60% of franchisees knowingly underpaying workers, with wages as low as $12 per hour.

A website has been created to put together a class action lawsuit against the company. But what is a class action, exactly? And how does it work?

What exactly is a class action?

According to the  Federal Court of Australia Act 1976, a class action is a legal proceeding in which:

In this case, the claimants would be employees or former employees, with 7-Eleven the accused.

Why is there a class action against 7-Eleven?

Over the past year, Fair Work Australia has been investigating allegations of 7-Eleven employees being underpaid by franchisees, and by extension, the company. The allegations are staggering — according to allegations, 60% of franchisees (there are more than 620 stores in Australia) knowingly underpay their workers, with the investigation alleging wages of $12 per hour are being paid to workers who are often at risk of store robberies. This is illegal, as the minimum wage in Australia is $17.29 an hour.

Who is running the class action?

It’s a two-pronged attack. The action has been organised by The Arbitrator, a business led by Michael Fraser. The Arbitrator has been assisting Fair Work Australia in its investigations before the story hit the headlines.

On the legal side of things, Levitt Robinson Solicitors are representing some franchisees and employees.

Is only 7-Eleven Australia in trouble?

The short answer is no. This could go all the way to the company’s headquarters in Dallas, Texas. As one half of Levitt Robinson, Stewart Levitt, who is heading the class action, explains, the parent company has “ultimate authority over all matters including staffing, firing and payroll”. The Australian branch of 7-Eleven and guilty franchisees are also in the firing line.

Who is eligible to sign up for the action, and how long do they have to do it?

Any employee who has worked for the company in the past six years who thinks they might have been underpaid can sign up, even if they no longer live in Australia (many are believed to have left). Additionally, those store owners who did the right thing are also able to apply because they’ve been made to look like bad eggs.

The target number for the class action is 1000, and over 50 people have come forward already.

How much money could store owners/employees be owed?

The aim of the action is to provide workers with compensation relating to the alleged widespread underpayment within the company. Levitt claims each worker could have “been underpaid by $20,000 to $30,000” — a significant sum in itself, but even more so when you consider the number of workers. He claims that it could be “enough to bring the company to its knees”. Innocent franchisees that paid their workers fairly could also be due compensation for being “caught in the crossfire”, but the potential figures remain unclear.

Is any potential class action likely to be successful?

According to Levitt, it’s as likely as the sun is to rise tomorrow. “I think it’s bound to be successful,” he said. “The case has already been proven to a criminal standard in the US.”

Levitt adds that in each of the three times in which his firm had organised a class action, the result had been positive, with the accused company agreeing to a payout before the matter went to court.

What precedents are there for class actions like this one in Australia?

Not many. Class actions have only been a thing in our country for about 12 years, and many are settled before court. There hasn’t really been one similar to this. There have been other companies found to be underpaying employees, and some class actions still active, but there has been nothing on this scale. 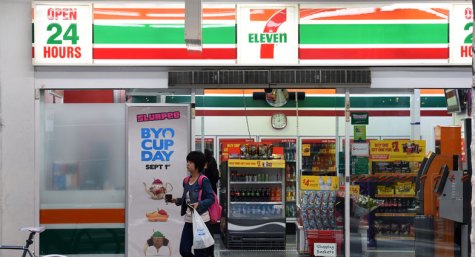 Time for another look at 457s

There won’t be an enquiry into the underpayment of employees, it’s not in the political interest of this government that seems to detest Australian workers.

Thanx for this report.

Heydon should take time to look at this.

Hi Klewso, Justice Heydon won’t be looking at this one. He’ll be off spending the millions in fee’s given him by the taxpayers (courtesy of Cap’n Abbott).
Now today there are allegations of underpayment of employee’s working in petrol stations, and not a peep from Abetz!