Why Gillard was right

Crikey readers discuss marriage equality and other issues of the day.

Get your dogs in a row 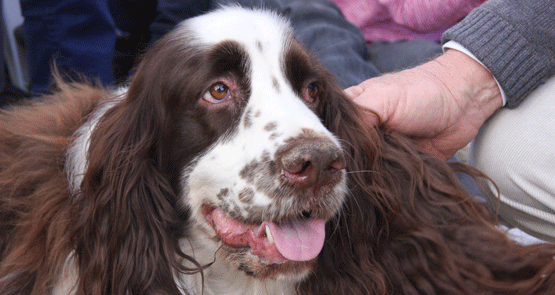 By the way, for the canine pedants, there are three kinds of Springers: English (like my Brandy), Welsh, and American (like the lovely dog George Bush had at the White House – his only redeeming feature).

John Kotsopoulos writes: Re. “The challenge of lifting productivity” (yesterday). There is a challenge involved in lifting productivity when you can’t measure but what is the point.  These days so much of this “productivity” includes financial service industries that churn money and clip tickets  and the monetizing of activities that used to be done by family and friends such as childcare and elder care. Strip these zero sum items out of the equation and it seems to me that we have had zero or negative productivity for some time and living standards have only risen because of fortuitous events like the rise of China and the mining boom

“Service industries” are the fools gold of the modern era.  They are not sustainable without a solid manufacturing base which we must maintain whatever the short term cost.

Neil Hauxwell: Leave the targeting of workers; let’s look at the “productivity” of  Australia’s business leadership.  Trading conditions tough?  Board and CEO bereft of an original idea? Hey, we’ll flog the whole shebang to a multinational! Shareholders get to buy  new Mercs. CEO and board  grab a quick buck and move on. Never mind the downside” jobs lost, R&D hived off to who knows where, profits and taxes “disappeared” to Lichtenstein.  Australia ratcheted another click to Banana  Republic economic status.  Roam the aisles of retail and check the proportion of great brands now in offshore hands.  Check the share holdings of our extractive industries.  It’s time for some national economic self-interest.

Richard Barlow writes: Re. “Talk is cheap: we need action, not more hot air, on reform” (yesterday). If national “reform” is not happening let’s have an election and change the government, then Fairfax and News can get back to screeching “Class War” every time someone has a vaguely sensible idea.

Ken Lambert writes: Re. “We will not be lectured about marriage equality by this woman” (yesterday). Well, this time Crikey is spot on! Gillard has shown us again what she really stands for: expedience — in spite of all principle; compromise — no matter what the facts of the matter; survival — no matter how craven the actions may be.

Jenny Thomas writes: I take issue with your attack on Gillard over same-sex marriage. If indeed her primary concern was to “hold on to the top job at any cost”, she was doing the nation a great favour. We could have had Abbott two years earlier or an earlier return to Rudd, God help us. There can be no doubt that by holding on to the job she herself was paying a serious personal price, and the nation unwittingly benefited, getting a chance to see a better future through decent financial management, a climate change mechanism,  a glimpse at an NDIS, an NBN that worked,and a Gonski.

John Richardson writes: Seems like Tony Abbott and Julia Gillard are neck and neck in a race to Damascus. 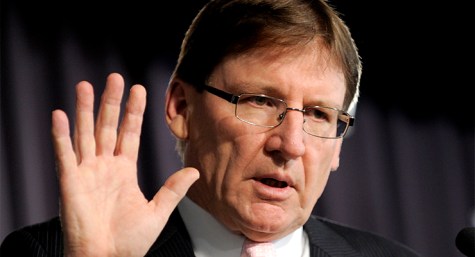 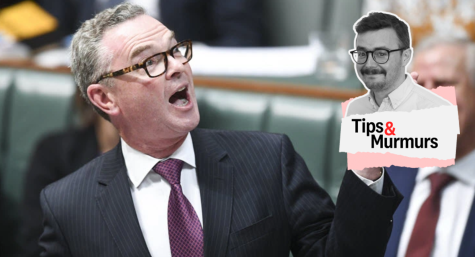 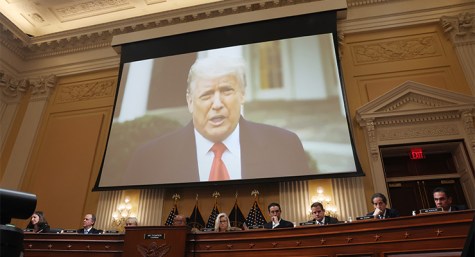 As someone once said in a different context, when it comes to the need for a forensic analysis of Gillard’s activities, “It’s Time!”
But it won’t of course happen in Crikey Land will it.

“We could have had Abbott two years earlier or an earlier return to Rudd, God help us.”

Yes, how horrible if we’d had the guy people voted for in droves and consistently said they wanted as PM over Julia. If she hadn’t spent so long hiding from that reality and stepped aside, or never back stabbed in the first place, we wouldn’t have had Abbott at all.

DavidS – no idea what the Q is but that’s a gorgeous pooch you have.

He’s got nuthin, on my cocker spaniel, Ollie