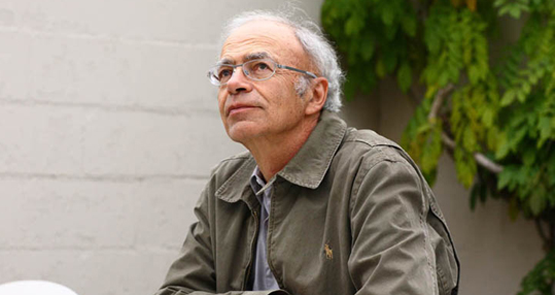 Sorry Craig but as a 69 year old polio type with respiratory and mobility issues, I demand the right to top myself when life gets too hard. It shouldn’t be too hard to frame appropriate legislation that protects the young and unborn.

The problem with advocates such as yourself is that you frame the issue in absolute terms without allowing for nuance in the law.

So that’s it then. If I end up in a vegetative state I should have no rights, and those around me should STFU and just watch me suffer. Thanks for opening up the debate and proposing such a meaningful way forward.

Craig Wallace evidently does not understand the difference between the words “voluntary” and “mandatory”.

The value we place on our antecedents when writing our histories is a lot different to the value we place on the antecedents to the futures we create. The egg and spermatozoon that gave rise to me I consider incredibly special, whereas what I should do with each of the thousands or billions of their current equivalents does not even enter my thinking. The growth of value is continuous through the passage of one’s shared history with a dependent. The ages at which the community assigns identity, rights, privileges and responsibilities seem arbitrary by comparison.

Manslaughter is not homicide.