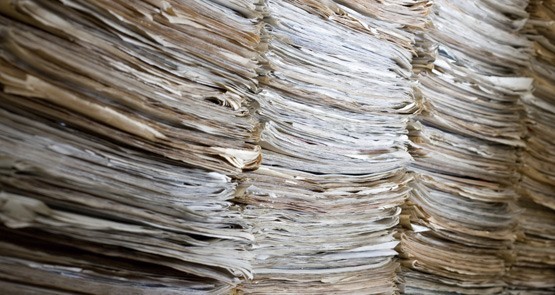 Staff have been given two weeks to make “expressions of interest” to management about the process, but not given an assurance the redundancies would be voluntary.

The downsizing of the print team follows the axing of mX, which printed its final issue last week. Management held meetings with staff this morning, and the Australian Manufacturing Workers’ Union is currently in consultation with workers. Crikey has been told the decision will affect the entire afternoon shift at the printing plant.

Crikey understands that at this point, no further redundancies in printing have been planned in Sydney or Brisbane, even though those cities have also shut down their editions of mX.

The press-room printers being made redundant are also responsible for printing several supplements to the Herald Sun (the main paper is printed overnight by another team).

The planned reduction in staff follows the closure Fairfax’s Tullamarine printing plant in 2013. Fairfax now prints The Age in regional Victoria, which has necessitated earlier print deadlines for its journalists. This is why the Herald Sun is able to take copy later — importantly, at the conclusion of AFL matches.

The redundancies have left staff demoralised, one insider told Crikey. With the Tullamarine plant gone, it’s not like many of those made redundant will easily find work elsewhere. And the fact that the afternoon shift has been so drastically downsized doesn’t bode well for the rest of the plant — large printing presses operate most efficiently when they are being used all the time producing large volumes of newsprint. Having them turned off or operating on low capacity for part of the day makes the economics of running them less favourable.

As for mX more broadly, many of its editorial staff have been redeployed, with a majority of positions open to them in Sydney. It’s not yet clear how many of the editorial 30 staff affected by the mX closure have been made redundant.

A rattled Morrison keeps the falsehoods coming thick and fast

From the Middle Ages to patrol in Afghanistan, the dark history of the crusader symbol