Rundle: death to Whitlamism, the right is imploding, and quit your job, right now!

Crikey's writer-at-large is on a terrace in Istanbul, reflecting on the week that was and why you should stop making arseholes rich. 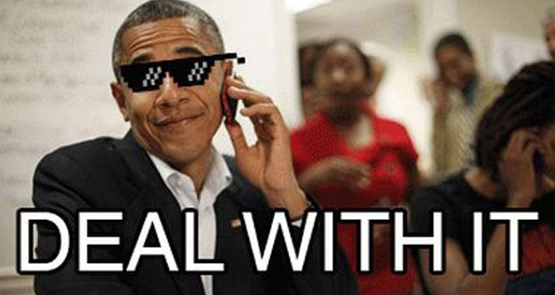 The Friday playlist for this article: Michael Nesmith’s And The Hits Just Keep On Comin’. Cue it up and take a listen.

Because Friday. Because Istanbul. Because the terrace of my fine $40-a-night hotel overlooks the Blue Mosque lit up at night. Because the soft summer wind rustles through the open-air tea shops outside the Ayasofya … today’s instalment is a return of our old favourites, bites and drive-bys:

Because tomorrow, Saturday. Because the spice bazaar. Because the cruise down the Bosphorus. Because quit your job in the grey, carpeted open-plan. Quit it now. Stop making arseholes rich. Teach English in Turkmenistan. Do it now. Do it! Get up from your desk. Quit. Keep walking. Write to us if you did so, and tell us what happened next. The hits just keep on coming.

Conservatives’ defence of Pell alienates them from their base

because… i have three dependent kids. but its a nice idea.

Not sure that a govt pandering to the nativist, protectionist Australian working middle class ‘d be any better than the one we’ve got.
Enjoying Mike Nesmith though.

Have some lokum for us, you lucky bastard.

First time I heard the Joanne music was by Nesmith on his video project Elephant Parts: https://www.youtube.com/watch?v=eRmQp19Ga8U
I like the song a lot, but the link with Godzilla is indelible. Yes. Godzilla.
The man is special.

Is the Pudding Shop still there? What’s the price of a half a litre of hippie blood these daze?
As to your final cri de couer, remember the baleful result of Leary’s ‘turn on, tune in drop out’ – the bread heads, young fogeys and inadequates came to the fore.