It seems the government has a permanent ace up its sleeve, provided by the Telecommunications Act, with regard to policing the internet. 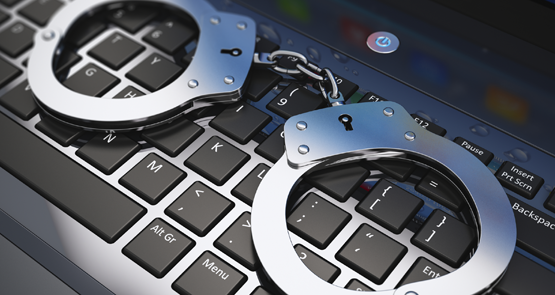 There’s an enchanted hammer buried in the depths of the Telecommunications Act 1997, which gives its wielder, the Australian government, extraordinarily broad powers to thump and wallop its way around the internet. Yesterday, a parliamentary committee decided that the wallopers should probably learn how to aim that hammer, and maybe even have some sort of “guidelines” for using it — but its full power shall remain.

The hammer is section 313(3) of the act, which says that telcos “must” give federal and state officers and agencies “such help as is reasonably necessary” for the purposes of enforcing criminal law here and abroad, laws imposing pecuniary penalties, protecting public revenue, and safeguarding national security.

No warrants. No judicial oversight — unless the telco tries to fight the request. Not even a requirement to prove that a crime has been or will be committed. And nothing to explain what “reasonable necessary” might mean.

The parliamentary committee was reviewing section 313(3) in the wake of a spectacular cock-up by Australian Securities and Investments Commission two years ago. In an attempt to block access to a website promoting dodgy investment schemes, ASIC also blocked 250,000 unrelated websites — because ASIC didn’t know that thousands of websites might be hosted on single internet protocol (IP) address. (I’ve previously called for a head on a spike in relation to that daftness.)

Section 313(3) is also used to require ISPs to block access to Interpol’s “worst of the worst” list of sites hosting child abuse material. The question had arisen as to whether other criminal material might be blocked.

The committee’s report was released on Monday. It follows Yes Minister‘s Law of Inverse Relevance, getting the difficult bit out of the way in the title: “Balancing Freedom and Protection”. After that, it recommends virtually none of the former but plenty of the latter — provided you define “protecting” as preventing you from reaching the internet services you’re trying to access.

There are just two recommendations:

In other words, the committee recommends merely that agencies have some sort of processes to follow, and to know what they’re doing technically.

Internet Australia, the newly rebranded Internet Society of Australia (ISOC-AU), says the report is a step in the right direction. “While the report doesn’t recommend all that we proposed the recommendations made would, if effectively implemented, reduce many of the current problems associated with Section 313,” said CEO Laurie Patton in a statement late Monday.

I disagree. Yes, it is a step, but it’s a tiny, weeny step, and it does nothing to address some serious concerns.

Despite the evidence, the committee apparently saw no issue with the government having such an ill-defined, open-ended power in a time or rapid technological change. There’s virtually no recognition that, with the costs and ease of technical interventions plummeting, the balance of power is changing. No recognition that, increasingly, our lives are mediated, nay, lived online, and that blocking things that “may” be illegal, or might affect revenue, isn’t good enough.

I was going to get even crankier, but Greens Senator Scott Ludlam — one of the few elected politicians who’s bothered to update his thinking for this second decade of the 21st century — has done it for me.

“An unregulated site blocking regime just got the nod from a committee that appears to have slept through much of the evidence that was put to it,” Ludlam wrote in a statement late Monday. “This limp response arrives at the same time as the Senate is about to debate Senator Brandis’ proposal to allow foreign copyright-holders to also block sites from Australian users, using a different process entirely.”

At least the government is being consistent about things. They’ve listened to everyone, but only paid attention to those who support their pre-conceived idea that the internet is a threat we need to be protected from. They did the same with copyright infringement, inviting copyright-holders to have a whinge but ignoring consumer and internet industry concerns. They do the same with counter-terrorism efforts, responding to the “need” of law enforcement, but doing little to counterbalance that with better oversight or a concern for human rights.

Overall, one gets the idea that this committee in particular just wanted to get their difficult, technically challenging homework out of the way and get to play lunch. Still, the formatting is nice. Neat work, boys and girls, but could do better. C-minus. 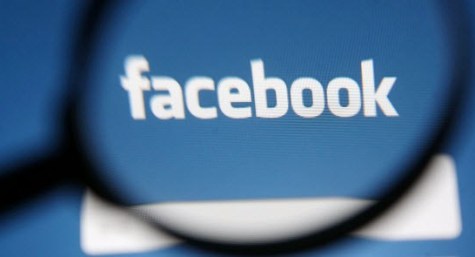 Net filter backdown shows power in the hands of the smart

Internet Australia said the recommendations on S313 are a step in the right direction because they are. We’re not satisfied that they go far enough, but at least if they are implemented there will be at least two major improvements. Firstly, the agencies using 3131 will be required to actually understand how the Internet works so that they don’t stuff everything up when they act. Secondly, their use of S313 will be made public, so we can all judge if they are using the provision reasonably or not. Importantly, we have asked to be involved in the development of the “guidelines” recommended by the Committee. That’s where we hope to be able to further influence things and to better judge how big a step forward.

When have spooks and even common-or-garden Plod been curtailed by Law?
Does anyone really imagine that the NSA is going to suddenly cease hoovering up the US populace’s telco traffic just coz it is currently not legal?
If so I have a bridge and some magic ponies to sell.