Fairfax uses an odd euphemism to describe cuts. And other media tidbits of the day.

Fairfax NZ goes all theological. Buried in the news across the Tasman yesterday of a restructure of Fairfax’s Kiwi newspaper newsrooms was a highly unfortunate archaic word — “disestablished”. Not abolished, not changed, not altered, not eliminated, but “disestablished”. Somehow it worked its way into media reports of the changes in NZ and here, such as this report on Radio NZ: “In a proposal presented to staff, more than 180 editorial positions will be disestablished, including many roles in digital news production.”

Now the word didn’t appear in direct quotes from any Fairfax executive, but someone must have used it, because it pops up everywhere — and it is really the wrong word. Online dictionaries, such as Merriam Webster, give a meaning for “disestablished” as “to deprive of an established status; especially: to deprive of the status and privileges of an established church”. It’s first known use was in 1598. I know we think Kiwis are a bit behind the times, but this is ridiculous.

It is one of the clumsiest bits of language seen for a while. To many Fairfax NZ staff it was just a fancy way of talking about separating existing staff from the company, as in the head of Charles I of England was “disestablished” from his body in 1649. — Glenn Dyer

Life after Lachlan Murdoch. Don’t you just love it? A board meeting in Sydney at Fairfax Media and an announcement from Southern Cross Media (both yesterday) confirmed there is life after being shoved out of a company by Lachlan Murdoch. I refer to Nick Falloon, the incoming Fairfax chairman, who attended his first board meeting in Sydney yesterday, and Murdoch’s former Ten CEO Grant Blackley, who was named as CEO of Southern Cross Media, the major radio-station owner and Ten Network’s regional affiliate. Both were forced out of Ten by a combination of Lachlan Murdoch and James Packer, plus support from other big shareholders back in 2010.

Both had also driven a major switch in programming — away from 16-to-39s and more towards 18-to-49s and 25-to-54s — that stalled and then failed to click with viewers. Lachlan Murdoch arrived on the scene, renting some of James Packer’s 18% stake in Ten and started throwing his weight around, forcing out both men and becoming interim executive chair and prompting another programming switch, which failed. Blackley will not be able to do much with the regional TV operations until the ownership and market laws change, and he will have to find a way of revitalising Austero’s two radio chains — especially 2Day FM in Sydney. — Glenn Dyer

Serial is back. Serial, the US’ National Public Radio podcast sensation, which investigated the 1999 murder of a young woman in the Baltimore area) is returning to NPR with two distinct series, one in the northern autumn, the second in the northern spring. Subscribers received en email revealing the two new series overnight. Serial’s first series aired late last year and was a sensation, restoring podcasting to its place the media. No news on what the two new series will focus on, or who will voice them. — Glenn Dyer 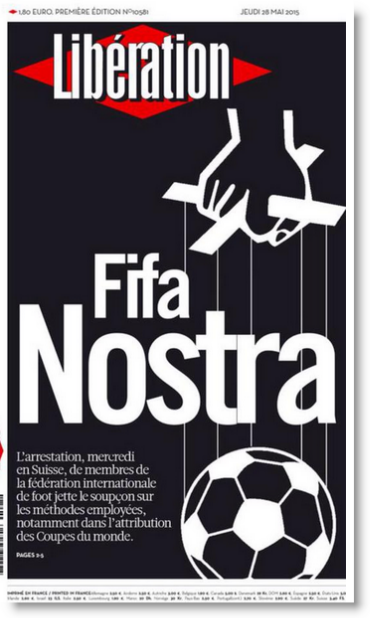