Ten’s long road to a sale: a timeline of recent proposals

It's been a full year of takeover stories in the press, but Ten itself has said relatively little to the market about what's going on. 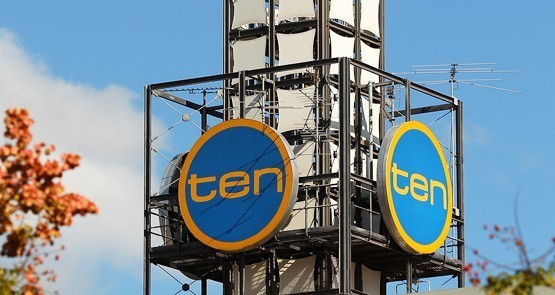 May 2014. Media reports suggest several suitors are interested in Ten, including  ITV of the UK and CBS, the American TV giant, which has a production joint enture with Ten and co-owns Ten’s Eleven digital channel. Nothing comes of both.

June 2014. Providence Equity Partners from the United States is reported to be sniffing around Ten.

December 3, 2014. Ten issues a statement confirming it has received “proposals” from “a number of parties”. It’s been seven months since reports of such interest surfaced in the press.

February 1, 2015. I’m A Celebrity, Get Me Out of Here, a UK format (from ITV) debuts on Ten, ratings improve slowly, and it’s the network’s first major prime-time ratings success for two years.

March 12, 2015. Another statement confirms Ten has received proposals. It says an independent board committee has been established to assess these.

March 23, 2015. Another update from Ten on “status of discussions”. Again, it doesn’t say much, beyond noting the media reports and urging caution on investors acting on them.

April 27, 2015. Foxtel’s involvement in discussions with Ten confirmed by Network Ten, which notes the article in the Fin and says the process is continuing. It’s the first time Ten explicitly names one of its suitors.

April 29, 2015. Media reports say Ten and Foxtel are in talks for a possible merger of their ad selling operations.

April 30, 2015. Ten’s interim results for 2014-15 reveal $268 million loss, including $251 million write-down of value of TV licences. Accounts reveal “going concern” statement/warning from board, while auditors refer to the directors’ statement.

May 5, 2015. The 2015 series of MasterChef Australia starts with better ratings, which continue to improve.

May 2015. Meanwhile, various reports suggest Ten is gaining small amounts of ad revenues as improvement in ratings, viewer numbers from 2014 continue. Talks on merging Ten’s ad sales and those with MCN, the Foxtel, Fox Sports sales arm, said to be advanced. Foxtel talks reported to be continuing on a placement of 14.9% of Ten’s capital, to raise around $70 million or so at 18 cents a share. Ten’s share price remains around 22-23 cents, well above the 18 cent price the Foxtel talks are reported at. 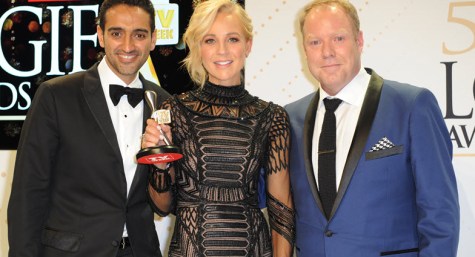 How Ten dudded its program suppliers — and will Waleed, Carrie and Pete get paid?