Fairfax is still planning to slash its regional newsrooms nearly in half. 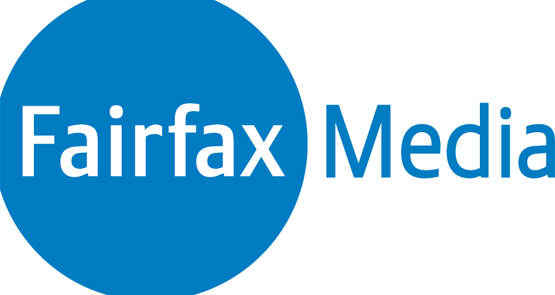 A handful of positions have been saved across Fairfax’s regional Victorian operation, but staff say there has been no substantive change in policy.

“It’s still completely fucked,” a senior Fairfax regional reporter told Crikey yesterday afternoon as staff digested the outcome of 2pm meetings in which management revealed some positions had been saved, but not nearly enough to mark a rethink of the contentious NewsNow publishing strategy, which will slice the largest regional newsrooms in Victoria nearly in half.

In unbylined articles published to Fairfax regional websites yesterday afternoon, the company revealed that 71 full-time equivalent positions would be lost across the state — down from the 80 announced earlier this year.

Fairfax director of Australian Regional Media John Angilley was quoting saying the company was “pleased that our communities care about our journalism as much as we do”. “We are committed to our Victorian mastheads, and the restructure will make them sustainable into the foreseeable future.”

But the NewsNow plan hasn’t been seriously revised, leading journalists’ union the Media Arts and Entertainment Alliance to say the cuts being contemplated are still “massive”.

“Fairfax has opted to ignore the suggestions of its staff who are most familiar with the operations of its businesses,” MEAA acting regional director for Victoria Carolyn Dunbar said. “Instead, the company has continued to go down the same wrong path of slashing jobs and starving regional mastheads of vital resources. In the end, regional communities are the losers because there are fewer journalists on the ground and because the quality of the journalism is placed under stress because there are too few people remaining to put out the news stories that our communities deserve.”

Crikey has been sent copies of the organisational charts for Fairfax regional media before and after consultation. They show many positions have been saved, but many of those are only part time. For example, in Ballarat, the organisational chart adds an extra journalist working 0.5 of a full-time equivalent role. Another 0.5 photography role is then created. The addition of one full-time role covering photography and journalism has also been made to the Albury-Wodonga newsroom. In Bendigo, one and a half journalists have been added.

Several commercial roles have also been saved across the Victorian regional division as a whole.

Journalists are today meeting with union reps to decide their next step.