You couldn’t make this stuff up

Why Twiggy’s cartel won’t save Fortescue. A “sleazy crew of chancers”: Rundle on the UK campaign trail. The best and worst of April Fools. Keane unpacks the Harper review. The ABC’s grammar queen gets the axe. John Madigan’s wind problem. Access your own metadata -- at a price. Assange’s dire warning about the TPP. And Razer: in defence of offensive jokes.

The Communications Minister is hiding his own communications (while monitoring everyone else’s), Jacqui Lambie is forming her own political party, and the government wants to take on tax dodgers by, er … making tax dodging legal. Those are all real stories. So we give up. Happy April Fools’ Day, everyone. 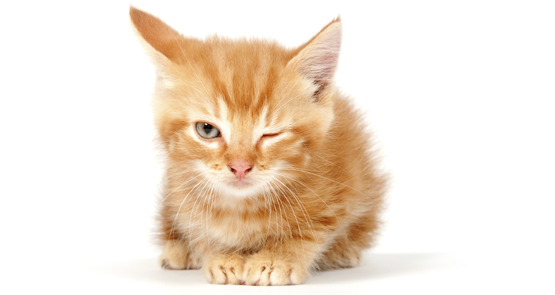