Emma Alberici admits she doesn't watch Lateline when Tony Jones is hosting. And other media tidbits of the day.

Back to business. Starting this week, the ABC is breaking up its business coverage as part of a concerted effort to beef up financial and business reporting in 2015.

Late-night half-hour financial news wrap The Business is losing its ABC One spot, being divided into two smaller segments across the day on ABC News 24. This will mean a new 15-minute segment at 4.30pm on weekdays after markets close. The old half-hour segment at 8.30pm will be cut down to a quarter of an hour and replayed at 11pm on ABC TV, replacing the half-hour time-slot it previously enjoyed.

A new National Business Team will be led by long-time SMH business editor Ian Verrender. And The Business host Ticky Fullerton will also be called on to present a 10-minute Business PM spot on ABC Local Radio before the 7pm news bulletin. Business presenter Del Irani will also be joining the ABC News Breakfast team in the mornings. The ABC has promised more daily business reporting on ABC News Digital.

The revamp comes as the ABC spent some time last year deliberating about how to best deliver business coverage to its audiences. Crikey understands some proposals included axing The Business entirely, over fears it used too many resources while doing little to bulk up the ABC’s broader news offering. — Paul Millar and Myriam Robin

More phone hacking unearthed. There are smiles and grins across the newspaper empire of the Murdoch clan this morning. They have confirmation their phone-hacking transgressions were not peculiar to them alone. Now the Murdoch clan’s tabloid hackers from the News of World and The Sun have been joined by those from the Trinity Mirror Group’s three national papers: the Daily Mirror, the Sunday Mirror and The People.

The full extent of phone hacking at Trinity’s three papers has been detailed in a London court hearing at the start of a civil case brought by eight people who claim they were the subject of voicemail hacking by journalists employed at the three papers. According to UK media reports, the barrister for the eight phone hacking victims, David Sherborne, claimed the phone hacking at Mirror Group Newspapers (a subsidiary of Trinity Mirror) was undertaken by “scores of journalists”. The Financial Times reported that he told the High Court that the “vast” amount of phone hacking carried out throughout the three national newspapers “makes News of the World look like a cottage industry, and a small one at that”.

The hearing has another nine days to run. It makes you wonder whether phone-hacking was just confined to two publishers in the most competitive newspaper market in the world. — Glenn Dyer 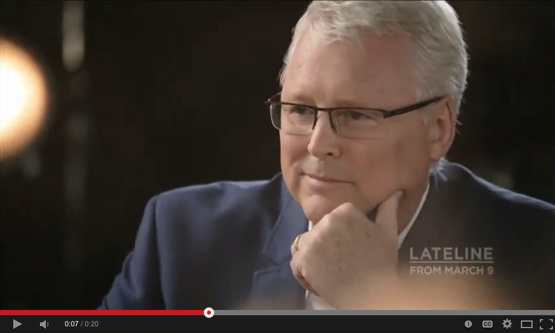 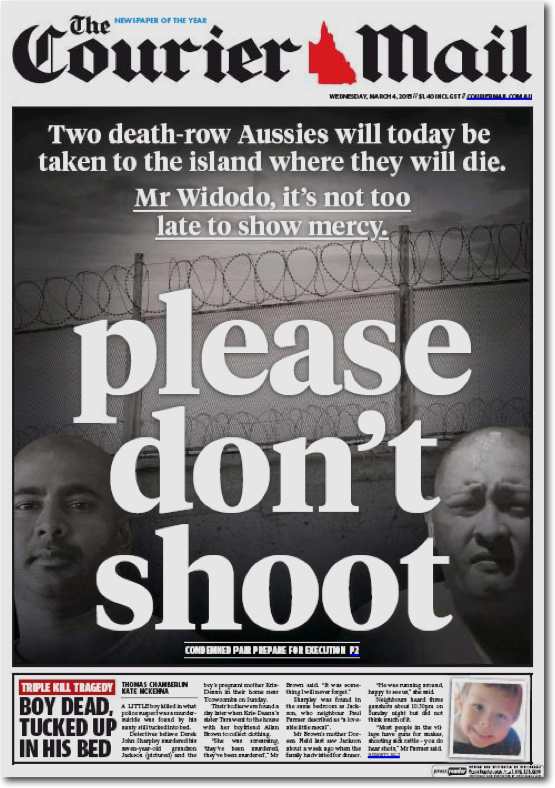 Alberici’s interest in news beyond her own opinion is breathtaking?