Facebook and other social media sites have introduced the concept of a "digital heir", who will be able to access your photos, statuses and friends after you have died. Crikey intern Abbey Casey reports. 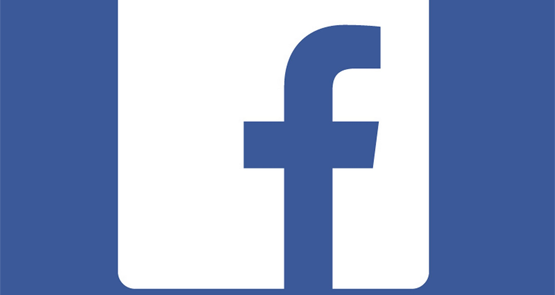 Many of us spend our days on Facebook, updating our status, posting photos and sending messages. But what happens to all of that information when you die? Should your partner have access to your inbox? Your photos? Your digital life?

Questions such as these have led Facebook to suggest that users choose a “digital heir”, to be entrusted with passwords in the event the user dies. Not only does the digital heir have the ability to create an in memoriam page, but the concept also can reduce the likelihood of identity theft after a person has died.

The profile included personal pictures of Julie and Zoe, as well as details of Zoe’s medical condition. The heart condition that took Zoe’s life was being used to con people into donating to a PayPal account to supposedly pay for Zoe’s heart transplant.

But Chambers could not take legal action as the site was not taking money from her personally, The Huffington Post reported in 2012.

Pouyan Afshar, creator of eClosure.com.au, calculated in 2014 there were 30 million deceased people on Facebook, and 2.5 million of them have had their identities stolen.

Digital heirs are a way to prevent this from happening. But how do they work in practicality? How do you nominate someone as your digital heir? Facebook’s suggested template says:

“Hi ___, Facebook now lets people choose a legacy contact to manage their account if something happens to them: https://www.facebook.com/help/1568013990080948. Since you know me well and I trust you, I chose you. Please let me know if you want to talk about this.”

Legacy contacts will be able to change a user’s status, change profile pictures and add new friends, but they cannot access private messages.

In 2013, Google became one of the first websites to offer the option of an “inactive account manager”, or digital heir. Gmail and Google Drive users have the option of choosing up to 10 trusted contacts, and they can set a time period of inactivity on heir accounts. If a user’s account is inactive for this amount of time, he or she receives an alert. If the user does not reply to the alert, messages are automatically sent to the preselected contacts/heirs.

Websites such as eClosure and Cirrus Legacy provide services allowing you to link all of your online activity accounts to send to a designated person to manage when you die. The eClosure site specifically deals with online banking and protection against identity theft.

NSW solicitor Nichole Hoskin told Crikey having someone manage your online affairs when you die is very important, but digital heirs on social media could lead to complications.

“Australian succession law won’t cover digital legacies, so there is no real legal power that says there can be a legal digital heir,” she said.

However, Hoskin also pointed out the vulnerability of unattended social media and email accounts, particularly if they are linked to services like PayPal or bank accounts.

On a more personal note, a digital heir may provide comfort to those mourning a loved one by being able to access images and videos. Facebook product manager Vanessa Callison-Burch told USA Today: “We heard from family members who wanted to post funeral information or download and preserve photos. We realised there was more we could do.”

The virus is robbing many people of a ‘good’ death. How do we change that?

Are Facebook digital heirs available in Australia? They aren’t in Canada.